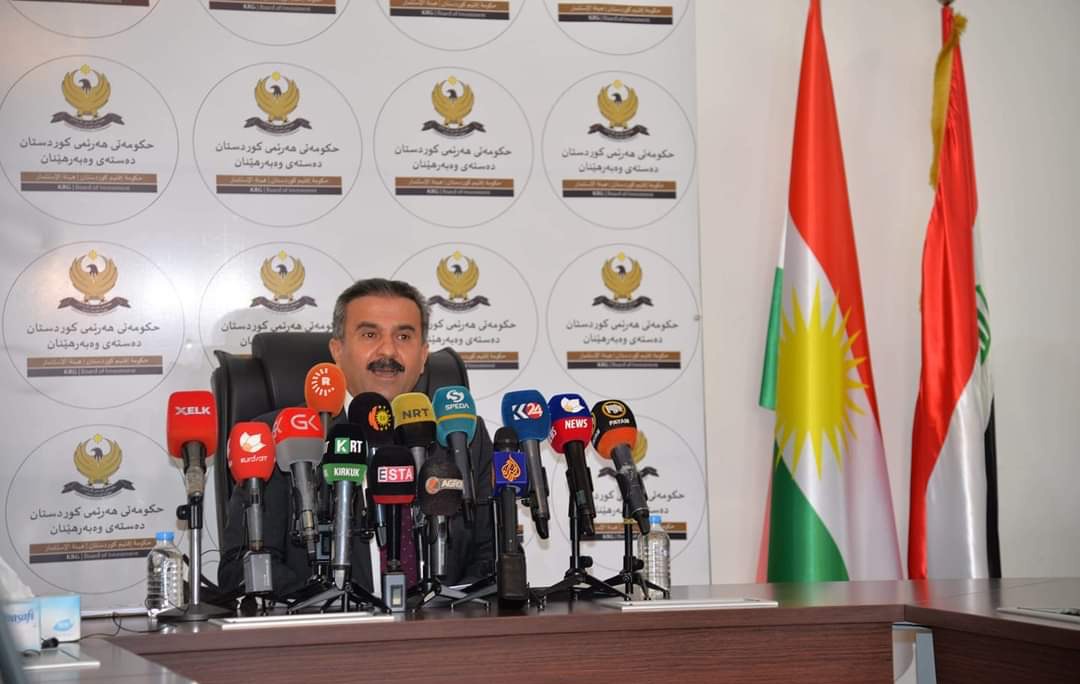 Shafaq News/ The volume of investment projects in the Kurdistan Region in 2021 amounted to eight billion dollars. An official said on Wednesday.

The head of the Board of Investment in Kurdistan, Muhammad Shukri, announced that 2022 investment plans will focus on the sectors of agriculture, industry and tourism.

“We will open the International Relations Unit in the Investment Authority to communicate with foreign companies and investors. And On February 2, we will hold an investment conference.” Shukri said.

He added that on the 3rd of March 2022, an agricultural investment conference will be hold.

“50 investment projects were selected for different regions in Kurdistan.”

Shukri announced that the Kurdish government took a decision that 75% of the workers in investment projects would be from local cadres in Kurdistan."

KRG: +1,000 projects with net capital of +61 billion dollars implemented in Kurdistan since 2006