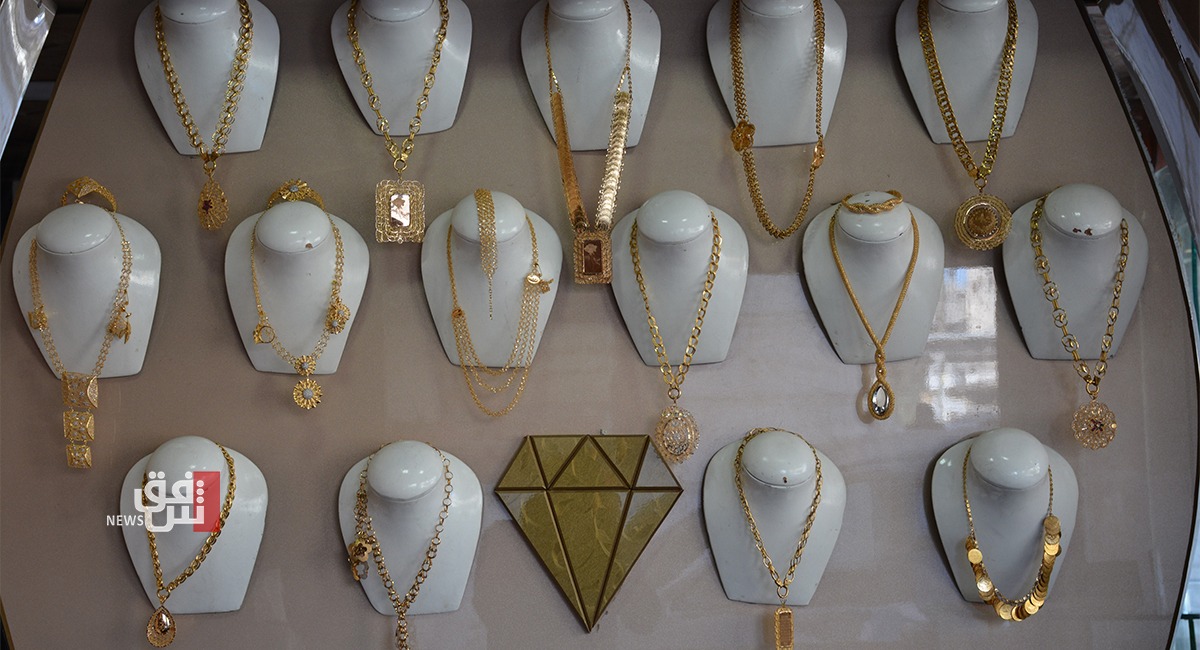 Shafaq News / Gold firmed on Tuesday, tracking a slight retreat in U.S. Treasury yields and dollar, while investors anticipated an aggressive interest rate hike from the Federal Reserve when it concludes a two-day policy meeting.

"Gold in recent weeks has dropped significantly as the yield curve has moved up. Today a slight retreat in yields is supporting gold prices... Gold is going to be fairly range-bound," said Bart Melek, head of commodity strategies at TD Securities.

"Gold has pretty much priced in a fairly aggressive set of policy moves for the Fed meeting."

U.S. benchmark 10-year Treasury yields backed off the 3% level on Tuesday. Meanwhile, the dollar index was down 0.3%, making bullion less expensive to other currency holders.

Market participants expect the Fed to raise rates by 50 basis points at the end of a two-day meeting on Wednesday in order to rein in soaring inflation, while comments by Chairman Jerome Powell will be scanned for further signals on rate hikes.

If the FOMC meeting is more hawkish, gold could dip to levels indicated by real yields. However, a dovish meeting or escalation in geopolitical tensions or inflation fears could push gold back towards $1,900/oz, Standard Chartered analysts said in a note.