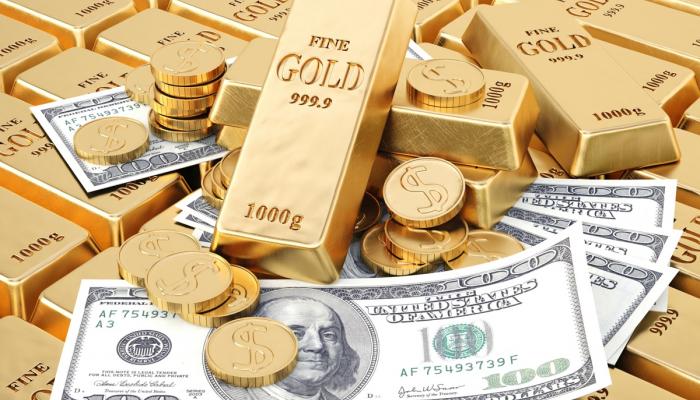 Shafaq News / - Gold prices edged up on Monday as the dollar slipped off a two-month peak hit last week as political uncertainty accelerated ahead of the first presidential election debate between U.S. President Donald Trump and his Democratic rival Joe Biden..

"Gold is going to be driven by the tenor of the US dollar," said Stephen Innes, chief market strategist at AxiCorp.

"The big move is going to probably occur after the presidential debate when we have a better read on where the polls are going to be" He added.

The dollar index was down 0.2 per cent against rivals, slightly off a two-month peak hit last week.