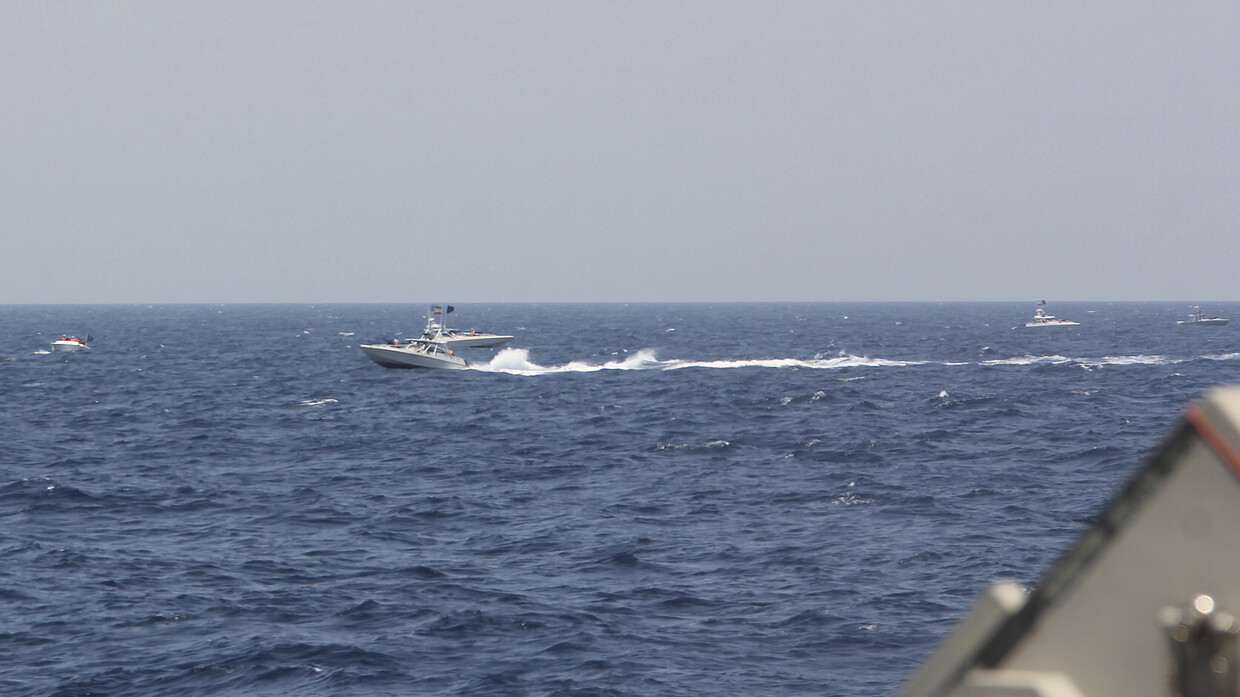 "The ship was seized in the northern part of the Persian Gulf. Its eight crew have been handed over to legal authorities in the southern port city of Bushehr," Gholamhossein Hosseini told Fars, without elaborating on the nationalities of the crew members.

Iran, which has some of the world's cheapest fuel prices due to heavy subsidies and the plunge in value of its national currency, has been fighting rampant fuel smuggling by land to neighbouring countries and by sea to Gulf Arab states.

The Guards have detained several ships in the past weeks for smuggling fuel in the Gulf.