IRCG ‘s Commander-in-chief: Iran is ready to respond to any attack 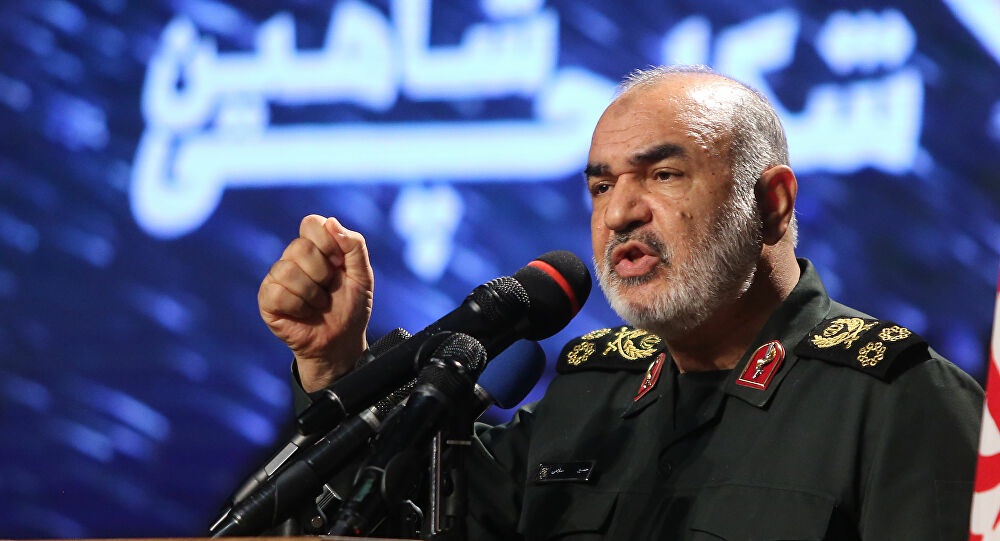 Shafaq News/ the Commander-in-chief of the Islamic Revolutionary Guard Corps Hossein Salami said, on Wednesday, the Iranian forces in the Strait of Hormuz and along the southern coasts are ready to respond to any threat.

"Our missile systems and our naval and land forces are ready to respond immediately against any attack on our security," he added.

Earlier; The UK's military chief has said Iran made a "big mistake" when it targeted the Mercer Street tanker in a deadly attack.

General Sir Nick Carter said Iran must be called out for its "very reckless behavior".

UK, Romanian and Liberian officials announced they have written to the UN Security Council president over last Thursday's incident.

"What we need to be doing fundamentally is calling out Iran for very reckless behavior," he told BBC Radio 4's Today program.

"They made a big mistake on the attack they did against the Mercer Street vessel last week because, of course, that has very much internationalized the state of play in the Gulf."

He added: "Ultimately, we have got to restore deterrence because it is behavior like that which leads to escalation, and that could very easily lead to miscalculation and that would be very disastrous for all the peoples of the Gulf and the international community."