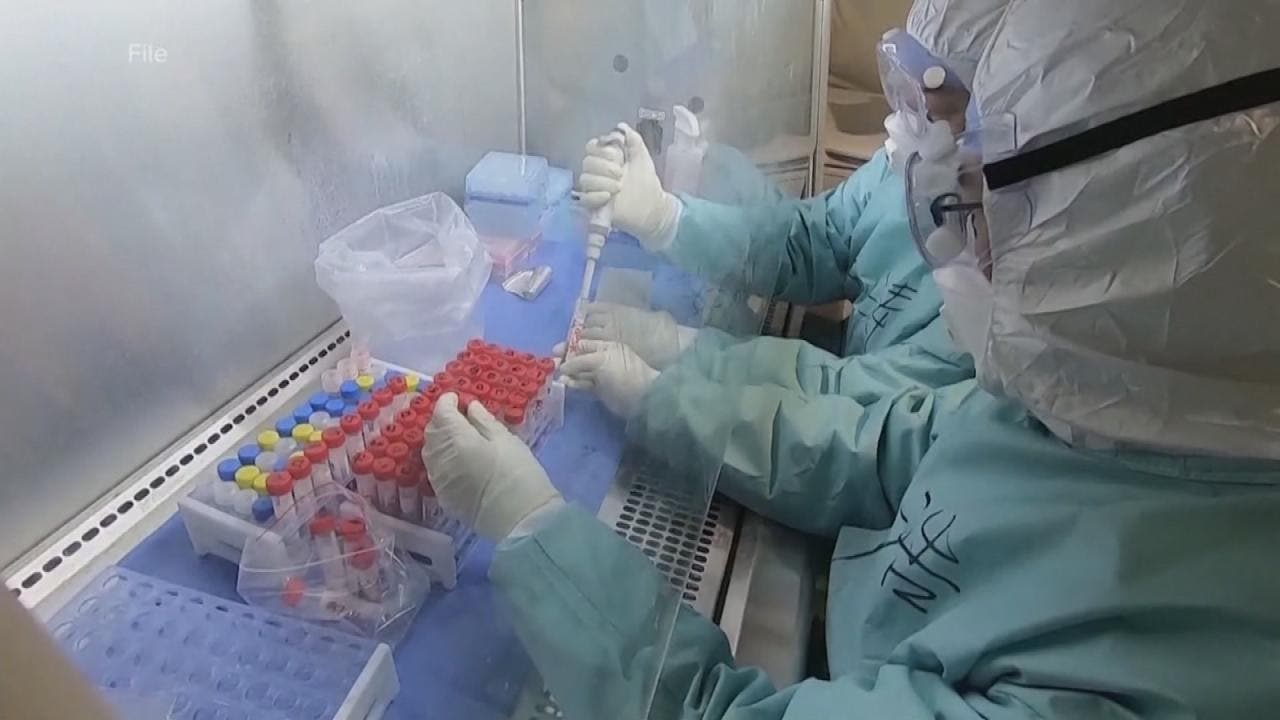 Shafaq News/ China's central city of Wuhan will test all residents as it screens them for coronavirus infections, city government official Li Tao told a news briefing on Tuesday.

The measures came after the city, where the virus first surfaced late in 2019, reported three domestically transmitted confirmed cases for Aug 2.

Preponderance of evidence proves the virus that caused the COVID-19 pandemic leaked from a Chinese research facility, said a report by U.S. Republicans released on Monday, a conclusion that U.S. intelligence agencies have not reached.

The report also cited "ample evidence" that Wuhan Institute of Virology (WIV) scientists - aided by U.S. experts and Chinese and U.S. government funds - were working to modify coronaviruses to infect humans and such manipulation could be hidden.

Representative Mike McCaul, the top Republican on the House Foreign Affairs Committee, released the report by the panel's Republican staff. It urged a bipartisan investigation into the origins of the COVID-19 coronavirus pandemic that has killed 4.4 million people worldwide.

China denies a genetically modified coronavirus leaked from the facility in Wuhan - where the first COVID-19 cases were detected in 2019 - a leading but unproven theory among some experts. Beijing also denies allegations of a cover-up.

Other experts suspect the pandemic was caused by an animal virus likely transmitted to humans at a seafood market near the WIV.

"We now believe it's time to completely dismiss the wet market as the source," said the report. "We also believe the preponderance of the evidence proves the virus did leak from the WIV and that it did so sometime before September 12, 2019."

The report cited what it called new and under-reported information about safety protocols at the lab, including a July 2019 request for a $1.5 million overhaul of a hazardous waste treatment system for the facility, which was less than two years old.

In April, the top U.S. intelligence agency said it concurred with the scientific consensus that the virus was not man-made or genetically modified.

U.S. President Joe Biden in May ordered U.S. intelligence agencies to accelerate their hunt for the origins of the virus and report back in 90 days.

A source familiar with current intelligence assessments said the U.S. intelligence community has not reached any conclusion whether the virus came from animals or the WIV.