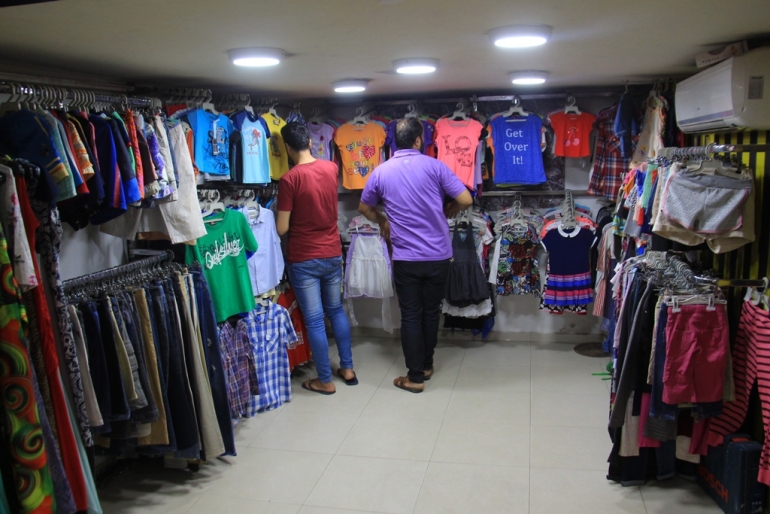 Shafaq News / Farzad Piltan,the General Director of the Promotion Organization of Iran's Arab-African Affairs Office, declared that it is possible to export 150 million dollars of clothing to Iraq every year.

In a meeting attended by the responsibles and the representatives of the private sector, and Iran's Commercial Attaché, Farzad Piltan said, according to Fars News Agency, that “Iraq imports 700 million dollars of clothing every year, including 35 million from Iran”. Explaining that the studies shows the possibility to increase the Iranian clothing importation worth to 150 million dollars.

He pointed out that during the meeting the attendee discussed finding commercial center, exhibition, trademarks launching, common production in the Iraqi market, the duty free, and in the industrial cities in the borders, exchanging specialized delegations, taking benefits from the companies specialised in exportation management, establishing a specialized alliance by taking private support measures for the production and exportation.