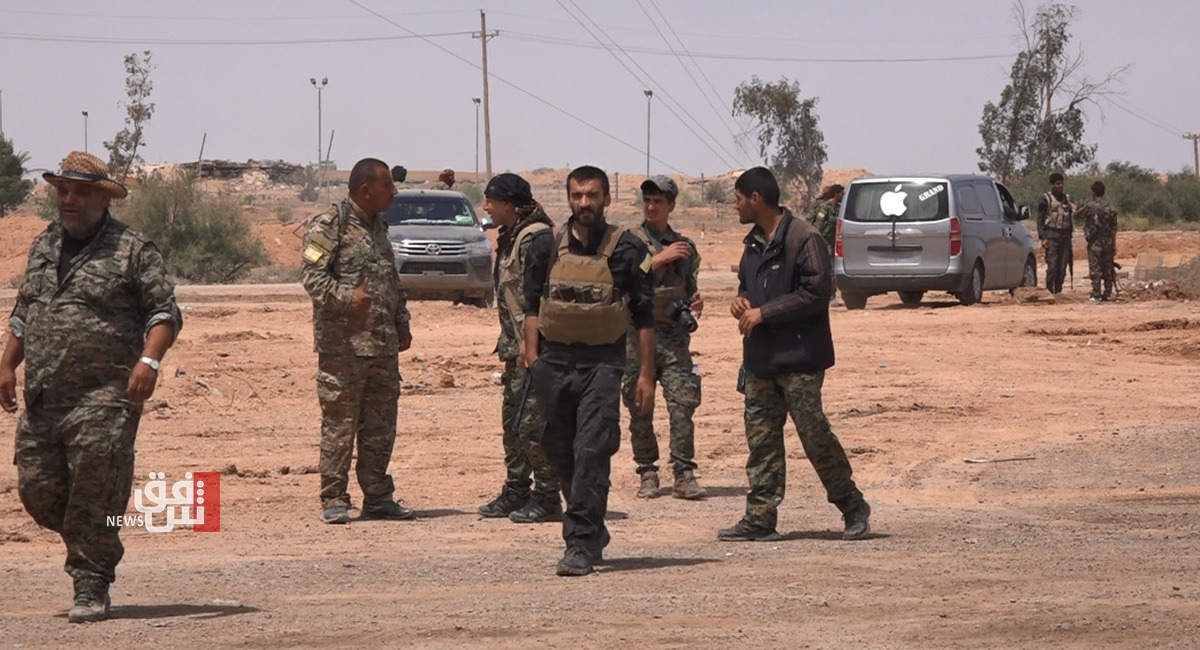 Shafaq News Agency correspondent reported that the SDF leadership refused to reveal the identity of the victim.

Shortly after the incident, the SDF launched a combing campaign to pursue the perpetrators and arrest them.

This comes after the Internal Security Forces (Asayish) announced yesterday arresting an ISIS leader in the countryside of Deir Ezzor.

Since the beginning of this year, the Syrian Democratic Forces and the Asayish have carried out dozens of security campaigns against ISIS cells in the countryside of Al-Hasakah and Deir Ezzor, supported by the Global Coalition forces.