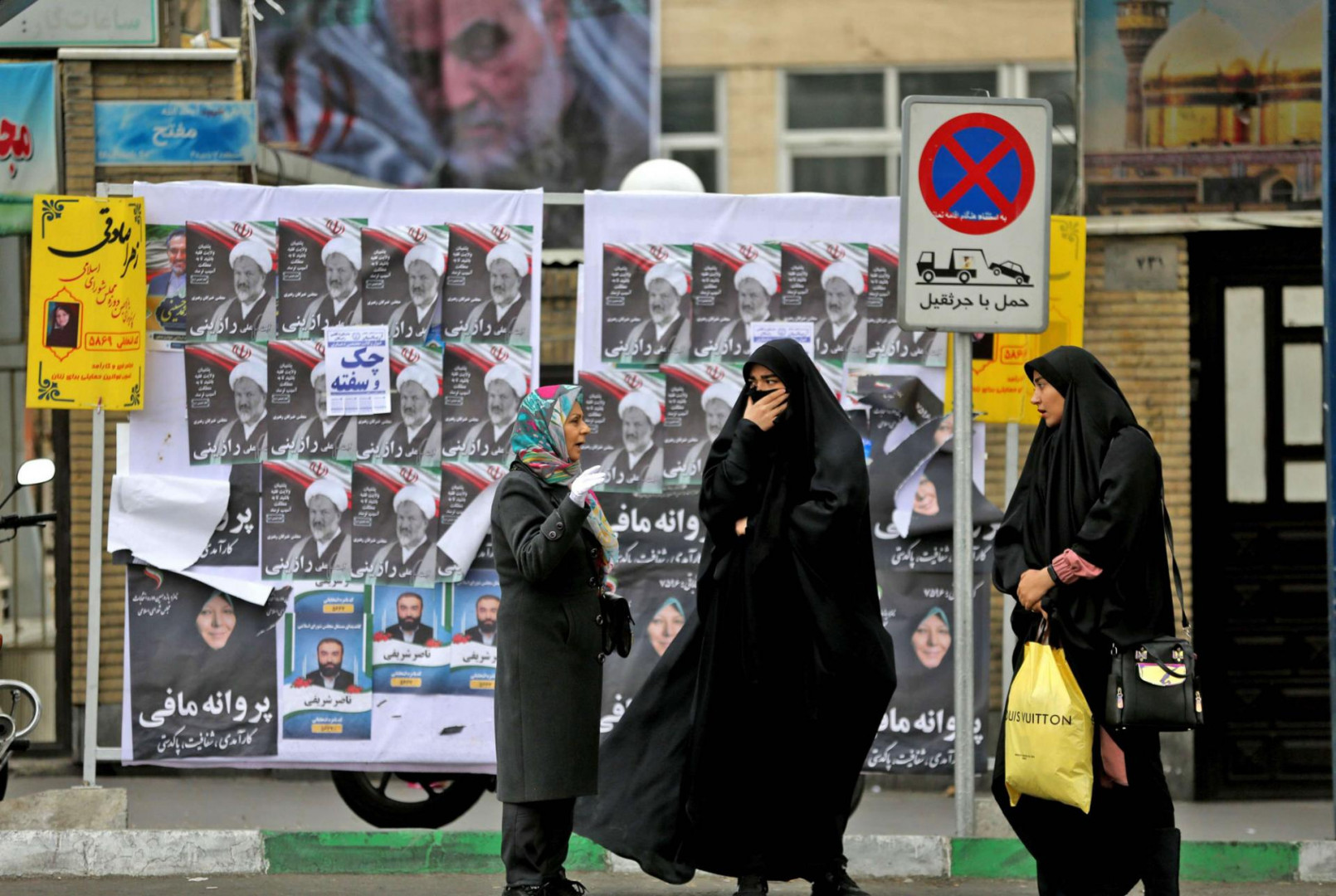 Shafaq News/ Iran’s Guardian Council announced on Friday that the vetting body will soon release a review of candidates who were disqualified following the Supreme Leader’s intervention.

The Council spokesman Abbasali Kadkhodaei said on Twitter, “The orders of the Supreme Leader are final and his ruling must be obeyed. The Guardian Council will soon announce its opinion, acknowledging that it is not immune to error.”

This comes after the Iranian Supreme Leader, Ali Khamenei, said some candidates had been wronged regarding their eligibility to participate in the elections.

Earlier, the Interior Ministry announced the qualification of seven candidates out of 592.

Media reports said Larijani was disqualified because his daughter Fatemeh is a British citizen, which violates the SNSC ruling.

Khamenei said the elections belong to the people and asked them to go to the polls and vote for what is right, according to the leader's official website.

"Those who discourage people from attending the polls are not sympathetic to the people," Khamenei made the remarks in addressing Iranian lawmakers via video link.

The latest ISPA poll showed that the number of citizens who would definitely take part in the presidential election had fallen by more than three percent compared to last week. More than 32 percent said they would not participate in the election at all.

According to the results, between May 30 and early June, only 34.1 confirmed their participation in the elections.

Iran will show no leniency toward hostilities at its borders, Bagheri says

Iran to host a conference to discuss the dust storms issues