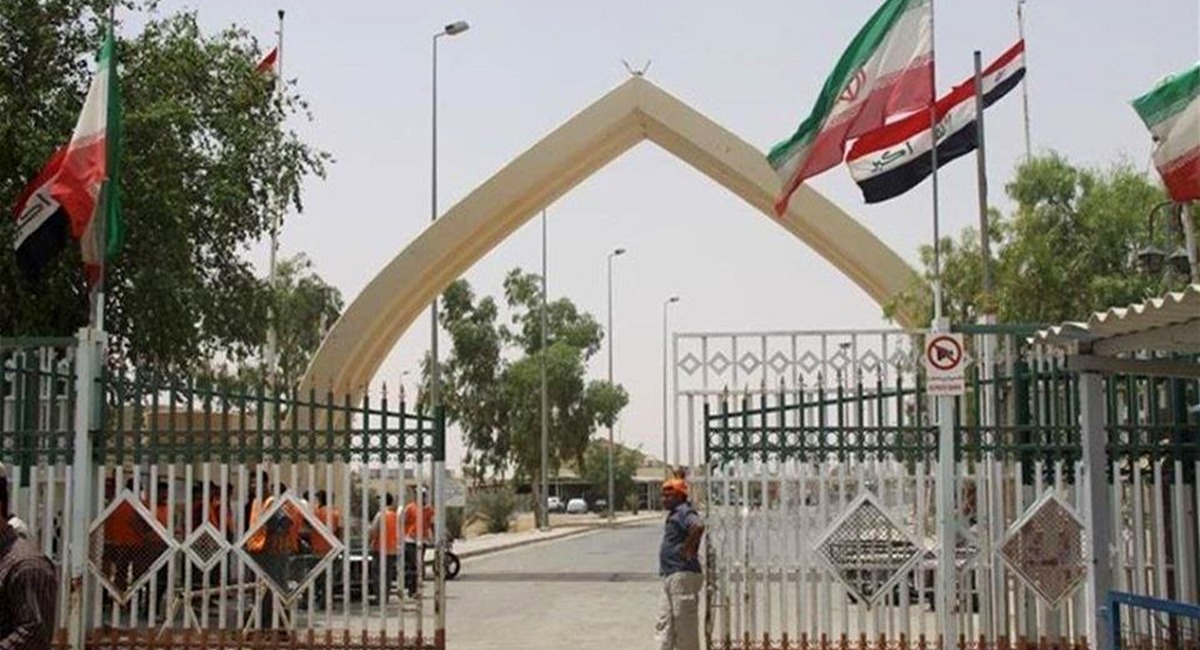 Shafaq News / Member of the Board of Directors of the Iranian-Iraqi Chamber of Commerce announced that Iranian exports to Iraq amounted to 2.402 billion dollars in 5 months, (March to August).

Hamid Hosseini explained, "the average Iranian exports to Iraq reached about 500 million dollars a month, while the export process is growing steadily".

He added, "all border crossings have been reopened between the two countries", noting that, "about 3 thousand trucks transport Iranian goods to Iraq daily, about 1500 of which head to Kurdistan, while nearly 1500 enter through the ports of southern Iraq".

Hosseini stressed that Iranian gas exports to Iraq have improved and are being exported at their maximum capacity.