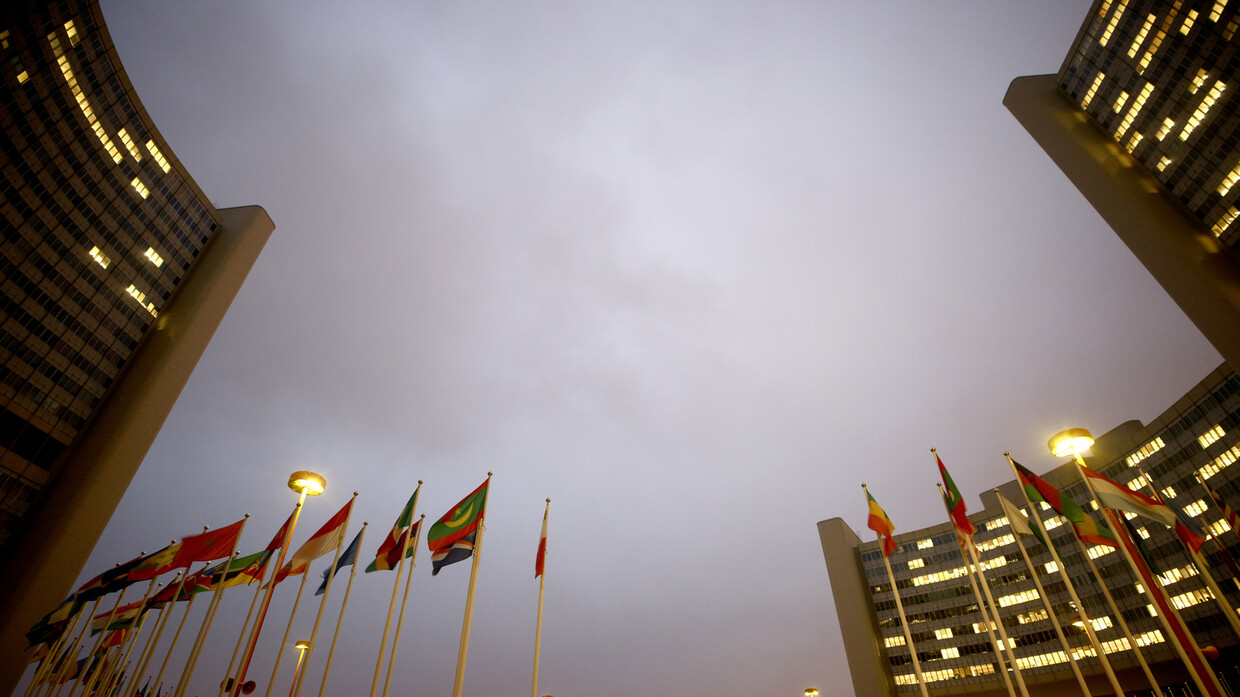 “Heading a delegation, Deputy Foreign Minister Ali Bagheri has arrived in Vienna, Austria, to attend the next round of the joint commission meeting of the Iran nuclear deal,” said the official IRNA news agency.

For the latest headlines, follow our Google News channel online or via the app.

The talks, suspended since June, are due to resume on Monday between Iran and Britain, China, France, Germany and Russia to salvage the Iran nuclear deal.

The deal known as the Joint Comprehensive Plan of Action, or JCPOA, was designed to prevent Iran from acquiring a nuclear arsenal by imposing strict limits on its nuclear program and forcing it to remain exclusively civilian and peaceful.

But it unraveled in 2018 when then president Donald Trump unilaterally withdrew the US from the accord, before Iran began rolling back its nuclear commitments in retaliation a year later.

The administration of Trump’s successor, Joe Biden, says it is working to return the United States to the accord.