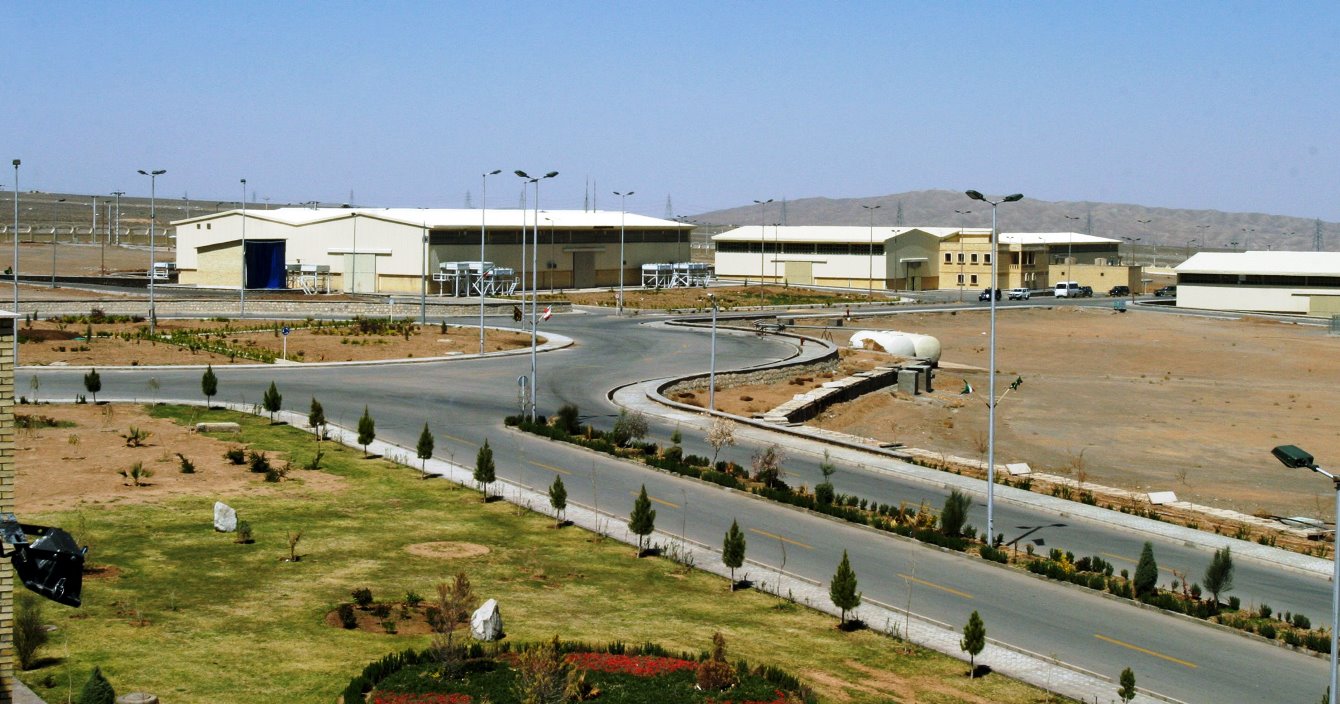 Shafaq News/ Iran’s Nournews website reported on Monday that Iran had identified the person who disrupted flow of power at the Natanz nuclear facility.

The Agency quoted intelligence sources as saying “The person has been identified ... Necessary measures are being taken to arrest this person who caused the electricity outage in one of the halls at the Natanz site,” the website reported.

The Natanz uranium-enrichment site, much of which is underground, is one of several Iranian facilities monitored by inspectors of the International Atomic Energy Agency (IAEA), the U.N. nuclear watchdog.

Foreign Ministry spokesman Saeed Khatibzadeh told a news conference on Monday that the Natanz incident could be considered as an “act against humanity”, adding that it had caused “no contamination or casualties” at the site.

Iran’s state TV quoted Zarif as saying on Monday "The political and military officials of the Zionist regime had explicitly stated that they would not allow progress in lifting the oppressive sanctions and now they think that they will achieve their goal, but the Zionists will get their answer in further nuclear progress," said Zarif. "Natanz will be stronger than ever with more advanced machines, and if they think our hand in negotiation is weak, this act will strengthen our position in the negotiations."