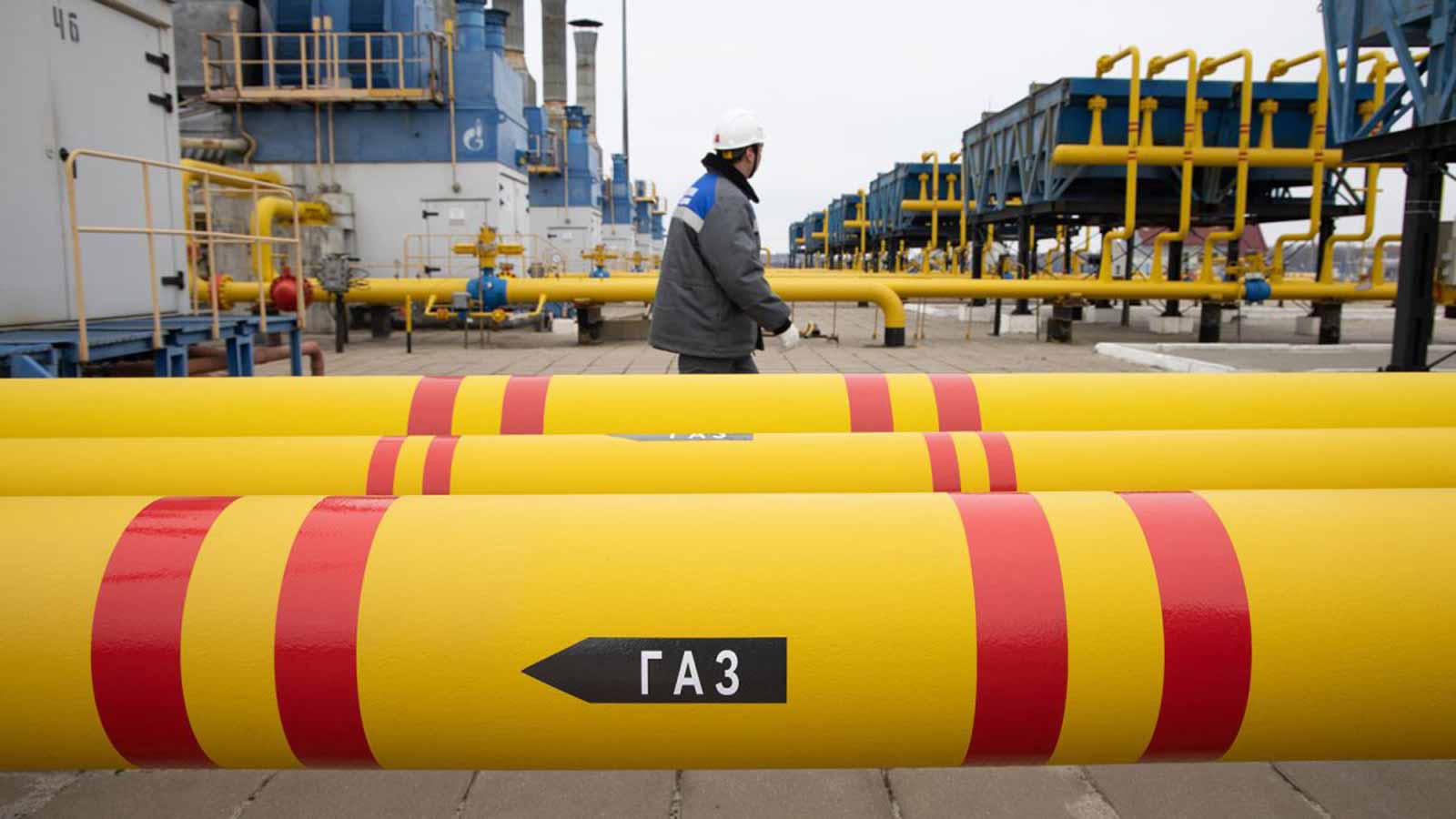 "We are dealing with a criminal war," Lindner said before talks with his EU colleagues in Brussels. "It is clear we must end as quickly as possible all economic ties to Russia. We must plan tough sanctions, but gas cannot be substituted in the short term. We would inflict more damage on ourselves than on them."

Lindner suggested that instead of a general ban on all energy imports from Russia, the EU could look separately at oil, coal and gas, as alternative suppliers for each of the fossil fuels could be found at varying speeds.

After years of prospering from Russian energy imports, Germany is convulsed by a debate over how to unwind a business relationship that critics say is financing Russia's invasion of Ukraine. Russia supplies 40% of Europe's gas needs.

Chancellor Olaf Scholz's governing coalition appears at odds over a ban on Russian energy imports and pressure is mounting on European leaders to impose more punitive sanctions on President Vladimir Putin's government in the face of mounting evidence of atrocities against Ukrainian civilians by the Russian army.

Defence Minister Christine Lambrecht said on Sunday that the European Union must discuss banning the import of Russian gas after Ukrainian and European officials accused Russian forces of committing atrocities near Kyiv, raising hopes that Germany was rethinking it opposition to a ban.