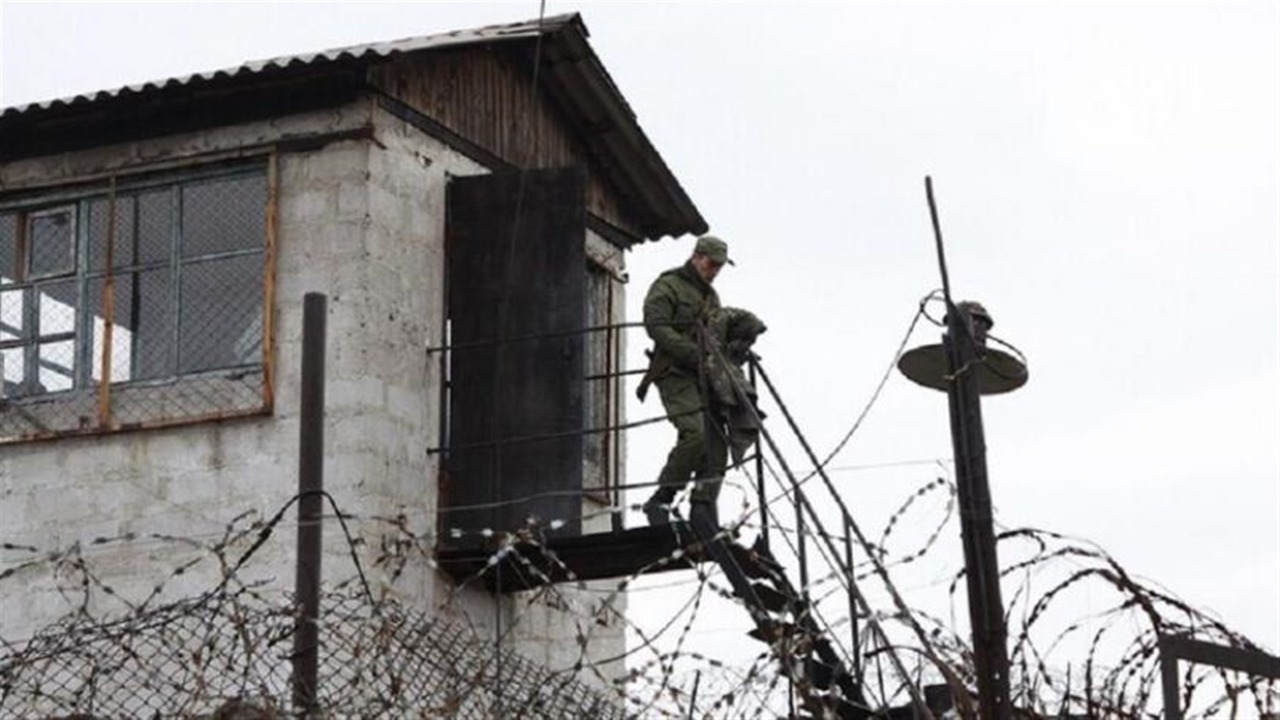 Shafaq News/ The German Economy Minister Robert Habeck said on Friday very diplomatic effort must be made to de-escalate the "extremely dicey" situation around Ukraine,.

He told reporters in Warsaw that Russia would face hard-hitting sanctions if diplomacy failed.

"I say that knowing that every sanction, of course, has costs in one's own economy," he said.

Reuters reported that U.S. Secretary of State Antony Blinken confirmed that Russia has sent more forces to its border with Ukraine and could launch an invasion at any time, including during the Beijing Winter Olympics.

He said Washington was continuing to "drawdown" its embassy in Ukraine and repeated a State Department call to American citizens in Ukraine to leave the country immediately.

"Simply put, we continue to see very troubling signs of Russian escalation, including new forces arriving at the Ukrainian border," Blinken told a news conference in the Australian city of Melbourne.

"As we've said before, we're in a window when an invasion could begin at any time, and to be clear, that includes during the Olympics."

Russia, which has more than 100,000 troops near Ukraine's borders, denies Western accusations it may be planning to invade its former Soviet neighbor. The Winter Olympics are being hosted by Beijing until Feb. 20.

Russia's potential invasion of Ukraine threatened the international rules-based order, Blinken said, adding that if such an action went unpunished, it could have consequences in the Indo-Pacific -- an apparent hint at the threat of a Chinese invasion of Taiwan.

"If we allow those principles to be challenged with impunity, even if it's half a world away, that will have an impact here as well. Others are watching. Others are looking at all of us to see how we respond," Blinken said.

The United States and its allies have warned Russia of harsh sanctions if it goes ahead with an invasion of Ukraine. Moscow says the crisis is being driven by NATO and U.S. actions and is demanding security guarantees from the West, including a promise by NATO never to admit Ukraine.

German pilot makes point with syringe in the sky