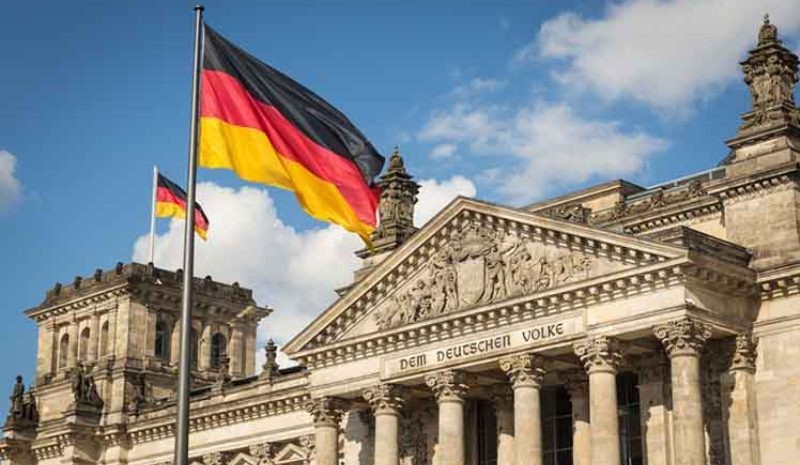 Shafaq News/ Germany "will be poorer" because of Russia's assault on Ukraine, the government's economy minister has warned, as soaring energy prices fuel record inflation and threaten to tip Europe's biggest economy into a recession.

"It is not possible that this ends without costs for German society, it is unthinkable," Robert Habeck told public broadcaster ZDF on Wednesday. "I believe that we are ready to pay this price which is small enough compared to the sufferings in Ukraine."

Preliminary figures indicate that inflation hit 7.3% in March, according to the country's Federal Statistics Office. That's the highest level in more than 40 years.

The main culprit: Soaring prices for natural gas and oil, which rose by nearly 40% from the year before.

Rising energy prices had been a problem months before Russia invaded Ukraine, but the war — and fears it will lead to a supply crunch in Europe — have pushed prices up even further. This is a particular concern for Germany, Russia's biggest energy customer in Europe.

The German government indicated on Wednesday that a payments dispute with Russia — which has demanded that "unfriendly" nations pay in rubles for their natural gas rather than in the euros or US dollars stated in contracts — could lead to shortages, and ultimately rationing.

"The high dependence on Russian energy supplies entails a considerable risk of lower economic output and even a recession with significantly higher inflation rates," the German Council of Economic Experts said in a statement on Wednesday.

"Germany should immediately do everything possible to take precautions against a suspension of Russian energy supplies and quickly end its dependence on Russian energy sources."

The council slashed its forecast for GDP growth this year to 1.8% from 4.6% in December, citing the inflationary forces and supply chain disruptions caused by war in Ukraine.

Europe's Central Bank has so far held off on hiking interest rates unlike its counterparts in the United States and United Kingdom, which have both acted to tame inflation in recent weeks.