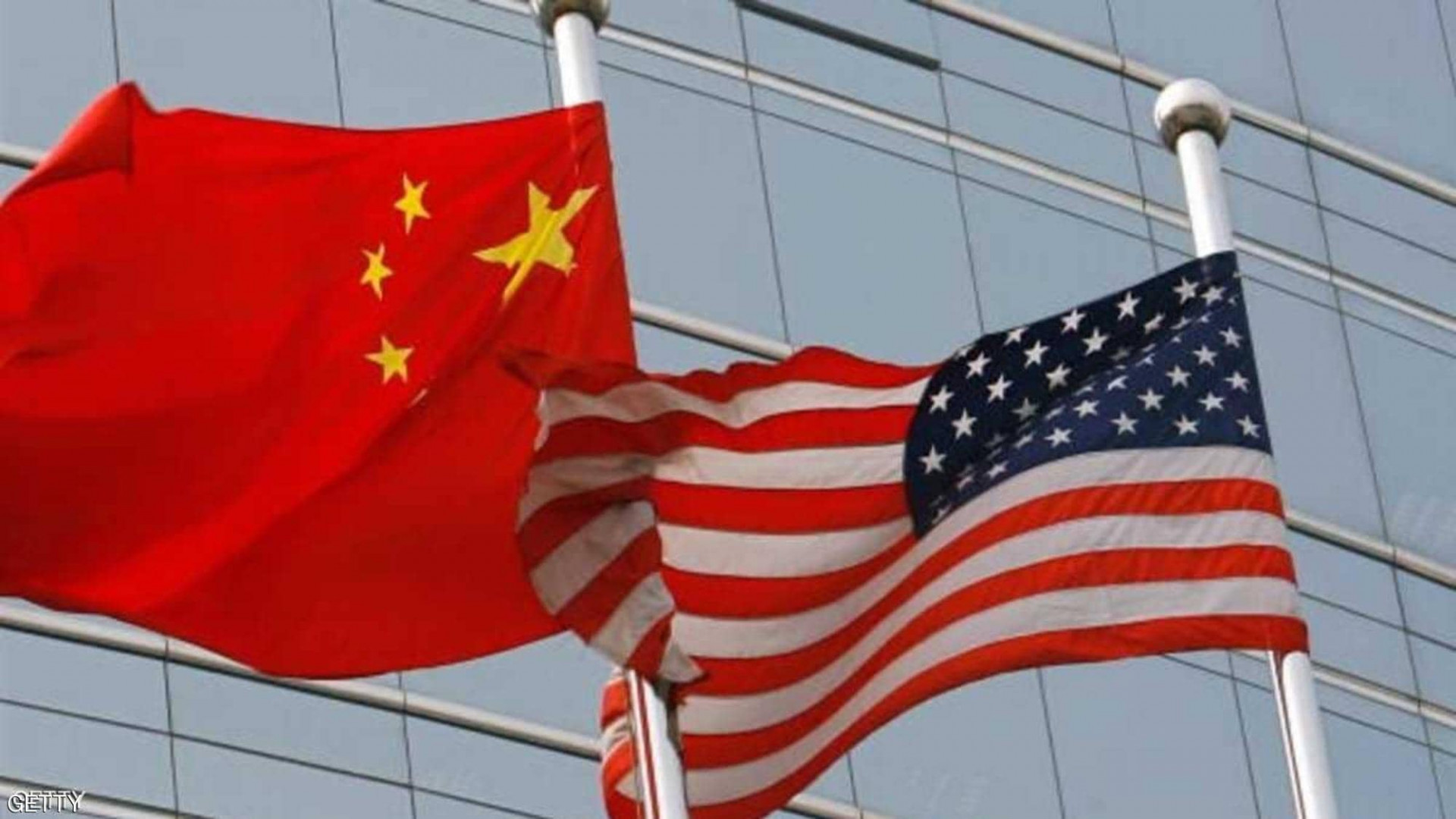 Shafaq News/ China on Saturday announced sanctions on individuals and entities in the United States and Canada, in response to sanctions imposed on Chinese citizens and groups over Xinjiang.

China would impose sanctions on the chair of the United States Commission on International Religious Freedom (USCIRF) Gayle Manchin and the vice chair of the USCIRF Tony Perkins, the Chinese foreign ministry said in a statement.

China has also sanctioned Canadian member of parliament Michael Chong and the Subcommittee on International Human Rights of the Standing Committee on Foreign Affairs and International Development of the House of Commons of Canada, according to the statement.

China pours money into Iraq as US retreats from Middle East