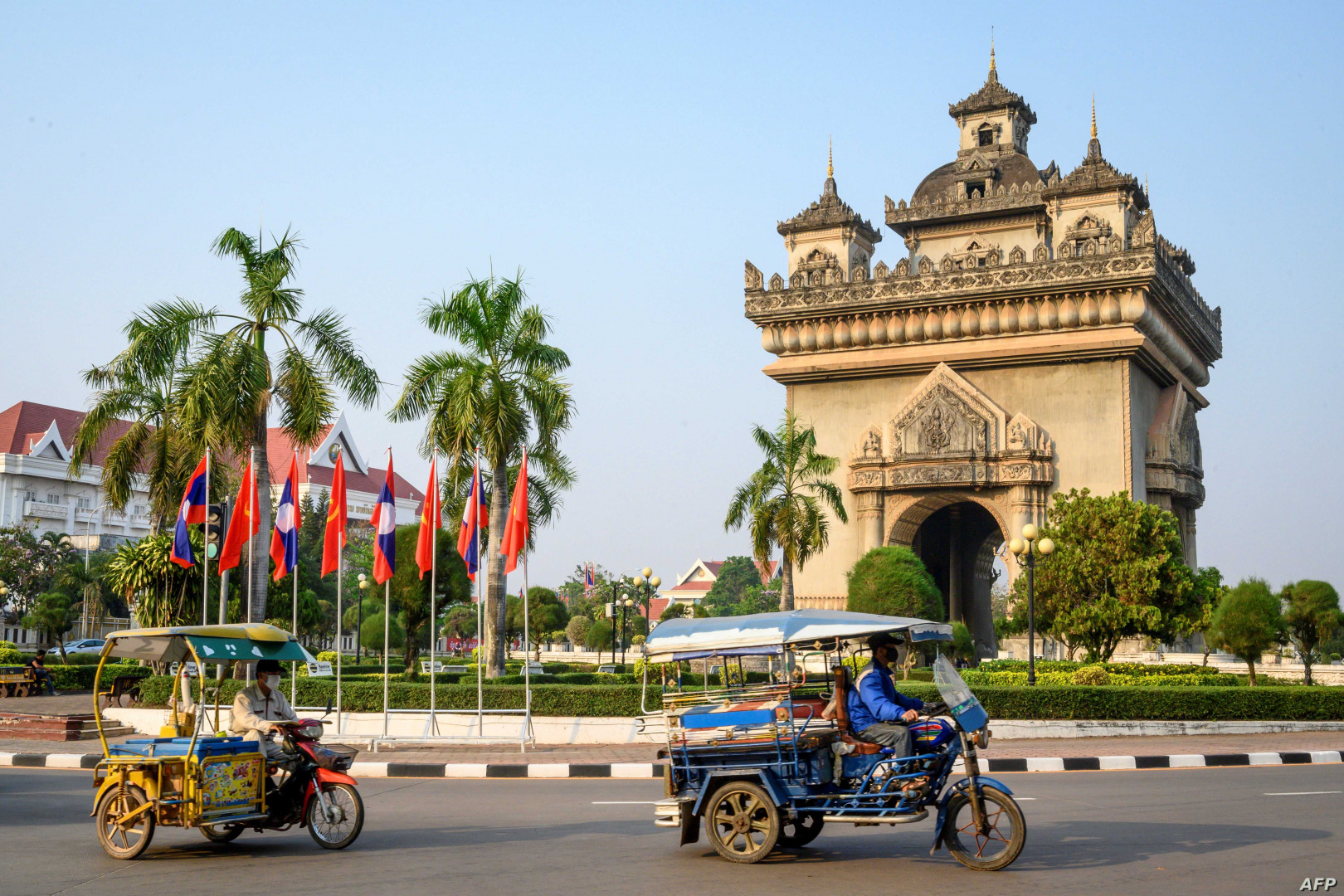 Laos’ foreign exchange reserves have reportedly plummeted below $1 billion, giving a perfect opportunity to China to ensnare Laos with its lucrative investment offering in the country. The site reported.

Laos was also this year downgraded by Moody’s rating agency from B3 to Caa2, and the debt-ridden nations’ outlook was changed from neutral to negative due to “severe liquidity stress.”

The small Southeast Asian nation has been struggling to pay back Chinese loans, and ended up handing over the majority control of its national electric grid to China, with the state-owned electricity company’s debt worsening to 26% of its gross domestic product.

China’s flagship BRI project, announced in 2013, is really an attempt to extend Beijing’s influence across the world through both fair and foul means, analysts say.

The project has become the Chinese supreme leader Xi Jinping’s signature foreign policy project. BRI boasts of participation from around 138 countries and 30 international organizations, with proposed investments to link Asia, Africa and Europe worth a whopping $8 trillion.

The project has generated immense criticism since many of the bilateral and multilateral deals between the participant countries are happening in absolute secrecy.

The Washington-based think tank, Center for Global Development warned that 23 of the 68 countries benefiting from Belt and Road investments were significantly or highly vulnerable to debt distress.”

On paper, BRI aims to support infrastructure financing in Asian, European and African countries, delivering trillions of dollars. The report, quoted above, however, expressed “concern that debt problems will create an unfavorable degree of dependency on China as a creditor. Increasing debt, and China’s role in managing bilateral debt problems, has already exacerbated internal and bilateral tensions in some BRI countries.”

The fears of the trap China uses against smaller nations to extract strategic benefits from them proved true when Sri Lanka defaulted on the contract to build Hambantota Port, after which a Chinese company got a 99-year lease in return. The term ‘debt-trap diplomacy’ gained credence as theoretical risks turned real, with Beijing’s strategic designs becoming crystal clear for everyone to witness.

In the case of Pakistan, China has gained exclusive rights and a tax holiday to run its Gwadar port for the next 40 years, effectively grabbing 91% of the revenues generated from the port. China has plans to build a strategic outpost for its navy next to the Gwadar port.

Pakistan has been severely limited in its foreign policy choices after its dependence on Chinese investments grew to a point where the latter’s withdrawal of financial assets could lead the former bankrupt with no one to turn to.

Another country to come under the claws of Chinese debt is Tajikistan, which kept borrowing from the cash-rich communist-ruled nation since 2006 until it was forced to cede a territory of 1,158 square kilometers of the Pamir mountains to China.

The Chinese companies, subsequently, got rights to mine gold, silver and other mineral ores from the region.

China’s neighboring country, Kyrgyzstan, reeling under debt amid the political instability in the country also reached out to Beijing last month. The Export-Import Bank of China (Eximbank) owns more than two-fifths of Kyrgyzstan’s nearly $4 billion foreign debt and has financed major transport and energy projects in the country.

Other nations, spanning from Asia to Africa, constitute a long list of states coming under the debt trap laid by China. The coronavirus pandemic this year has left many countries struggling to pay their debts on the back of dull economic activity, ending up creating more dependence on China, which has strongly bounced back economically after the pandemic struck its Wuhan district.

The United States, and its allies, have been trying to assure these countries financially to lessen their dependence on China. The strategic advantage it gives China has clearly alarmed the US, which is using Quad to control China’s growing influence across the Indo-Pacific.

China has been blamed for similarly trapping many other poor nations by offering lucrative financial packages to ward off immediate defaults, and in return, gaining a strategic hold on the nation’s strategic assets.

Other countries such as Sri Lanka and Pakistan have been trapped in a vicious cycle of taking fresh loans from China and repaying old ones while being forced to compromise on their strategic assets.

The Chinese Embassy in the US responds to U.S. report concluded COVID-19 may have leaked from Wuhan lab