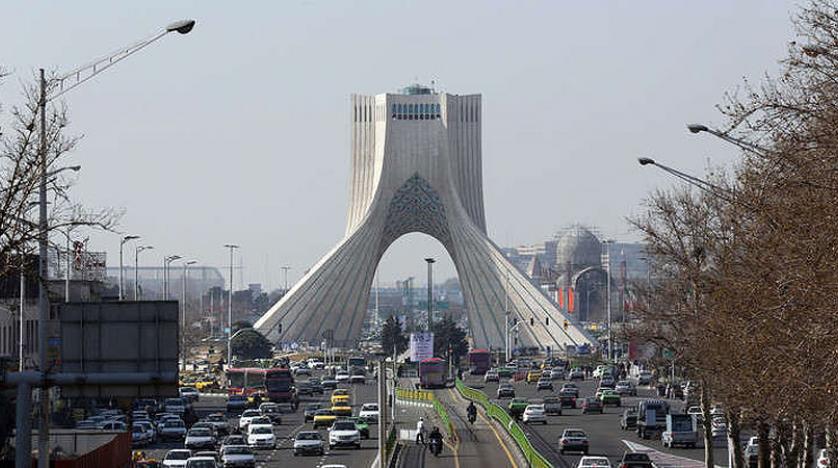 Shafaq News / The Iranian parliamentarian, Abu El-Fadl Abu Turabi said that the " Khatam al-Anbiya" Construction Headquarter -controlled by the Iranian Revolutionary Guard Corps -sent an official letter to President Hassan Rouhani, about its readiness to move the Iranian capital from Tehran to another location.

"The president, in turn, sent a letter to the Secretary of the Capital Transportation Council, who is the Minister of Roads and Urban Developments, so that the decision will be taken after the Coronavirus pandemic," the Iranian parliamentarian said, in an interview with the Khaneh Mellat agency..

Abu Turabi revealed that all the necessary procedures to transfer the capital have been determined and that the camps, universities and car factories will be transferred from Tehran without specifying the alternative capital.

It is noteworthy that moving the Iranian capital has been discussed for years, but opponents say that if this happens, "it will likely leave Tehran with solving its problems".

The protesters say that this decision is to keep governmental buildings and headquarters away from the demonstrators.