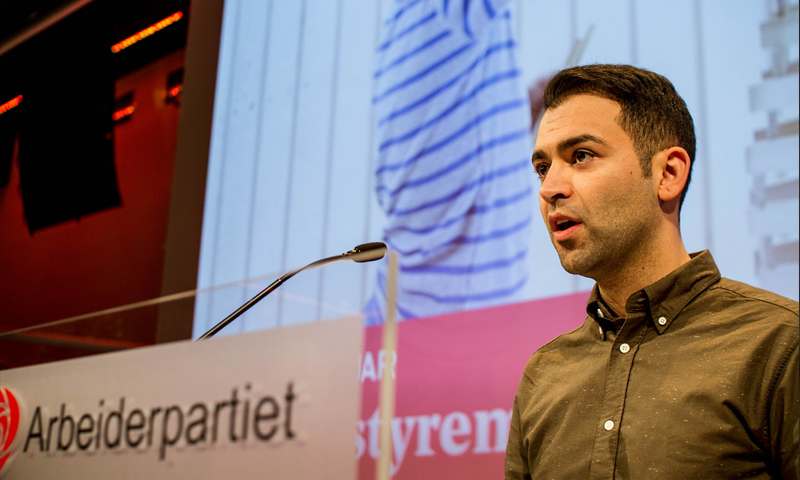 Shafaq News/ The Kurdish Mani Hosseini from the Norwegian Labor Party, and Sahar al-Dar from the Al-Ahmar Party, won two seats in the Norwegian parliament.

Kurdish journalist residing in Norway Younis Hamad told Shafaq News Agency that Mani Hosseini held several positions in the party that won the elections, the most important of which was heading the party's youth organization for several years, in addition to working in the Norwegian embassy in the UAE and its consulates in Dubai.

Moreover, Sahar Al-Dar is a Kurdish girl who won from the Red Party that surprised everyone by winning seven parliamentary seats.

Hosseini is the son of the political and media expert, Abdel-Baqi Hosseini, from Qamishli city in Syria.

Under Russian auspices, a ceasefire in al-Qamishli

A week after violent clashes, the citizens return to Tay neighborhood in Qamishli

Thousands participated in a March in Qamishli, condemning the Turkish attacks