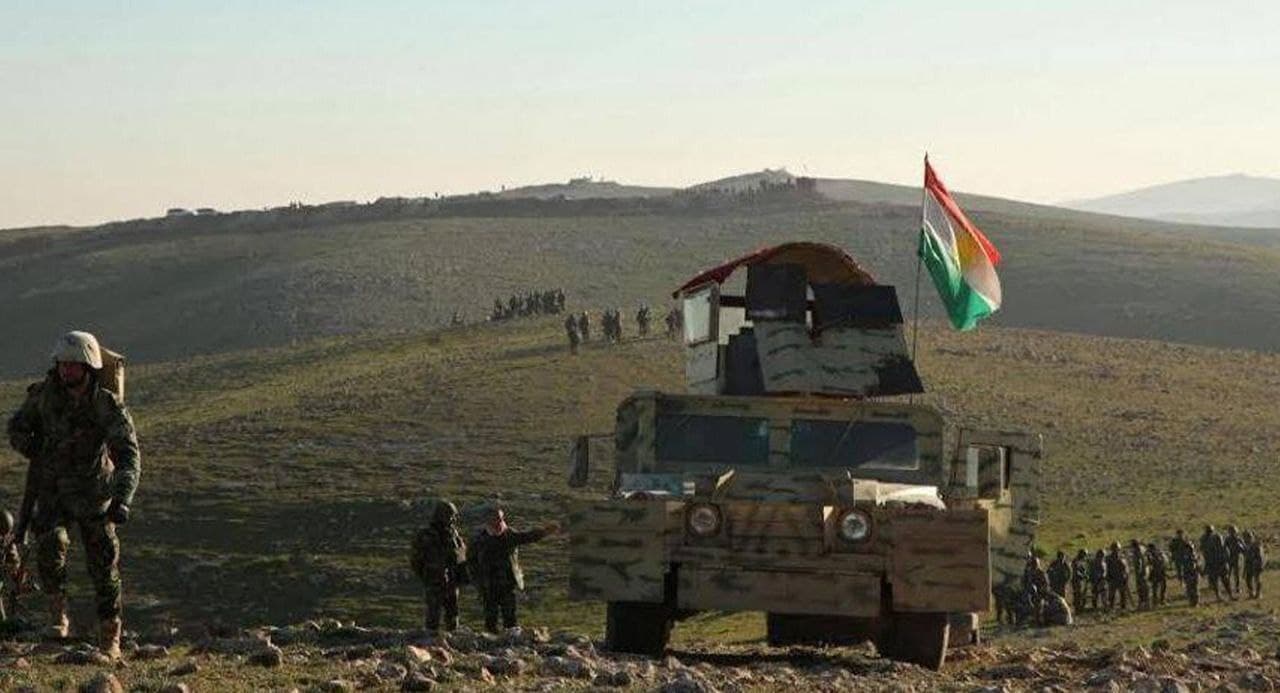 Shafaq News / On Wednesday, the Security Council in Kurdistan published a video of three foreigners captured by YBS forces in Sinjar.

The Video showed the confessions of the foreigners liberated by the Peshmerga forces.

One of the releases, an American, said in the video that they joined the Kurdistan Workers Party (PKK) to fight against ISIS, but they were used.

The three foreigners were handed over to their country's consulates in Erbil.

The United States, Turkey, and the European Union Consider PKK a terrorist organization.