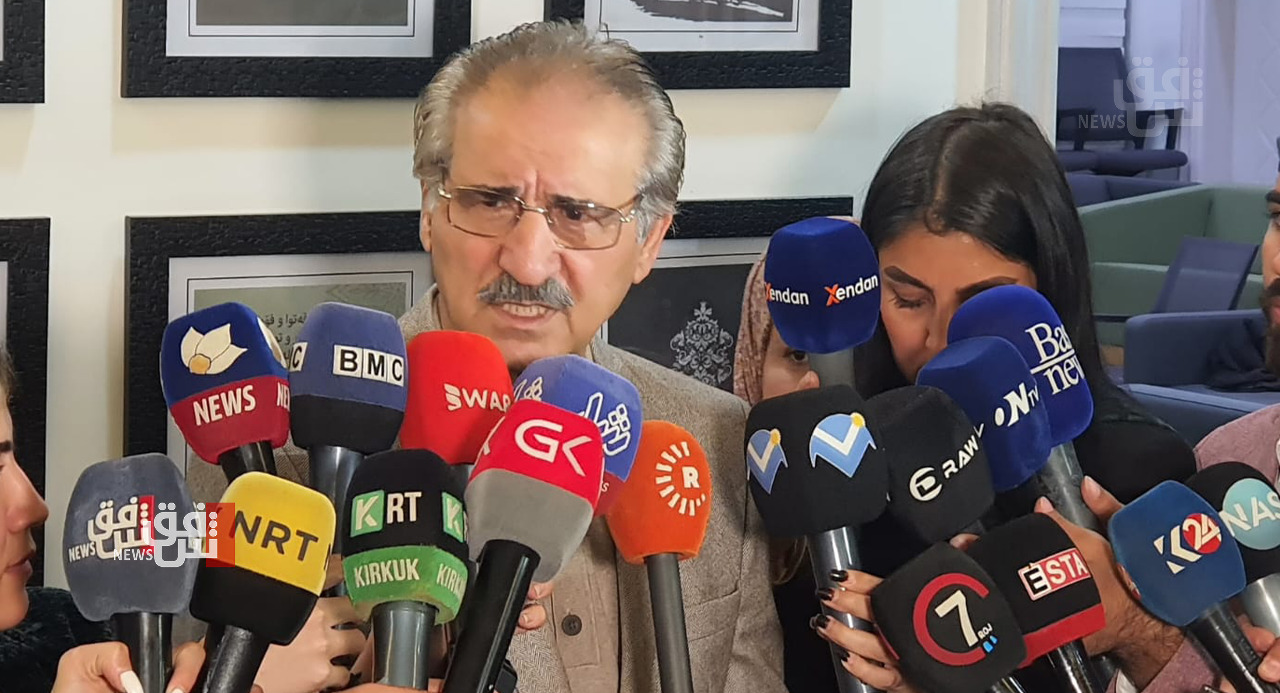 Shafaq News / On Monday, a leader of the Patriotic Union of Kurdistan (PUK) considered the Turkish and Iranian attacks on Iraqi Kurdistan a "flagrant violation" of Iraq's sovereignty, calling Baghdad to hold talks with the two countries about this issue.

In a press conference, the PUK leader, Mulla Bakhtiar, stressed that the federal and Kurdish governments "must have a firm position regarding the Turkish and Iranian violations on Iraqi territory."

"The Iraqi government can end the crisis through negotiations with Iran and Turkiye since the interests of the two countries in the Middle East are in Iraq and Kurdistan," he added.

A joint statement said that the Iraqi parliament's Kurdish blocs called for legislation that hinders the Iranian and Turkish attacks against the Kurdistan region.

KRG condemned today's Iranian strikes: "The repeated violations that undermine the sovereignty of Iraq and the Kurdistan region are unjustifiable."

Lawmaker Baryar Rashid revealed to Shafaq News Agency that Iraq's legislative body would convene a session behind closed doors tomorrow, Tuesday, to discuss the recurrent Turkish and Iranian attacks against the Kurdistan region on Monday.

Al-Azm, PUK announce their acceptance of the Framework’s initiative

PUK leader: we should wait a year before evaluating Al-Sudani's performance