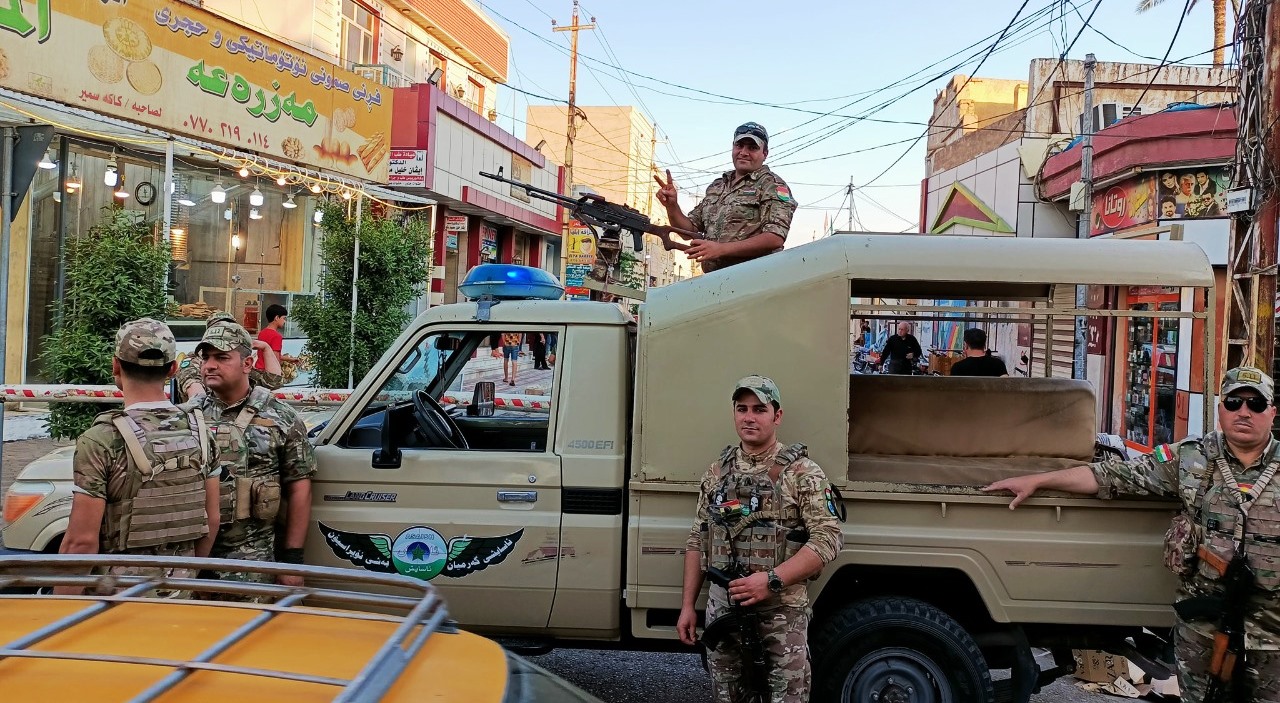 Shafaq News/ An official of the Patriotic Union of Kurdistan (PUK) in Diyala demanded activating the security and intelligence role of the Asayish forces in the Khanaqin district.

The media official of PUK's Organizations Center in Khanaqin, Ibrahim Hassan, said in a statement to Shafaq News Agency, "activating the Intelligence and security role of the Asayish in Khanaqin is an essential step towards enhancing and stabilizing the internal security and protecting the outskirts of the district from terrorist plots, because the Asayish has developed an integrated and accumulated security databases over the past years."

He added, "Due to intelligence efforts and effective operations, the Asayish forces successfully deterred terrorist organizations, since the fall of the former regime and until 2017, from threatening the areas and villages of Khanaqin," stressing the need for intelligence and security coordination between the security services and al-Hashd al-Shaabi (Popular Mobilization Forces-PMF) with the Asayish forces.

"The Asayish forces have established security and stability in all areas of Khanaqin, far from considerations of extremism, nationalism, and sectarianism, and they have been the guardian of security for all components," he added.

Hassan called on the security leaderships and officials to "deter the subversive officers in the security services and PMF from stirring up riots for nationalist, sectarian motives, or other interests."

PUK's media official in Khanaqin highlighted the necessity of curbing "infiltrators" in security formations and preventing them from exploiting the legal security system for a personal goal or abusing its sanctity, in reference to the incident that took place in Khanaqin when PMF members, for provocative reasons, insulted the Peshmarga, the Asayish, and the Kurdish entity in the district.