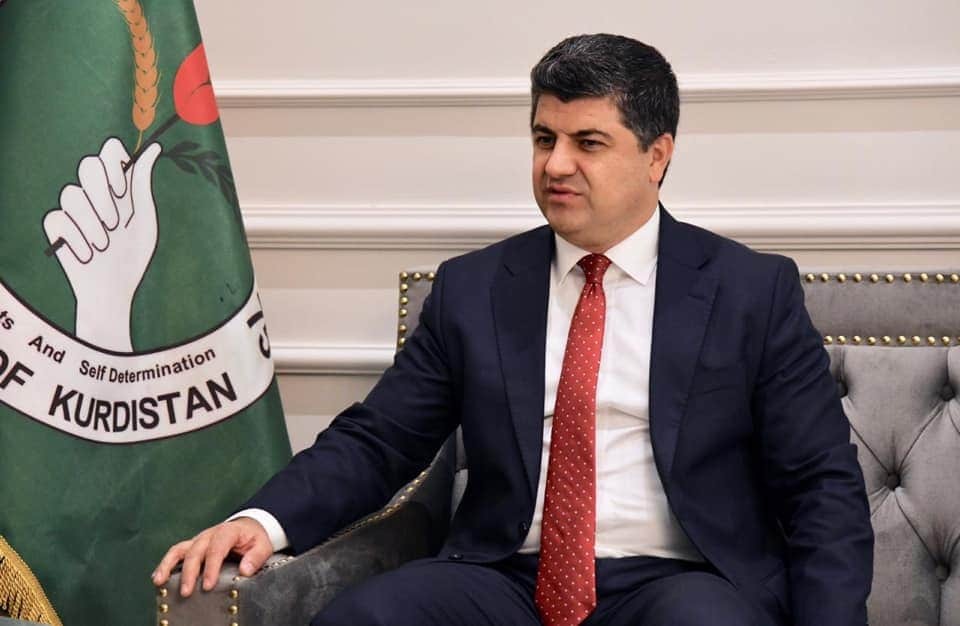 Shafaq News/ The Co-President of the Patriotic Union of Kurdistan (PUK), Lahur Sheikh Jangi, has sent a letter to the party’s General Leadership Council on Thursday (November 4) reasserting his powers as co-president and reversing a recent set of decisions taken by the party’s other co-president, Bafel Talabani.

The letter represents a come-back salvo by Sheikh Jangi in the ongoing power struggle inside al-Sulaymaniyah-based party, which has been heated up recently.

On Tuesday evening, Sheikh Jangi released a statement chastising the party's course under the reign of Jalal Talabani sons, citing the poor performance in the recent parliamentary election.

Sheikh Jangi said in his letter on Thursday that he is reclaiming the leadership powers that he surrendered to Bafel Talabani on a temporary basis in July because his conditions for stepping aside were not met, including the convention of the General Leadership Council and the establishment of a committee to investigate the accusations made against him.

Sheikh Jangi said that he is annulling his cousin’s decisions over the last few months, including the expulsions, claiming that they were contrary to the PUK internal laws.