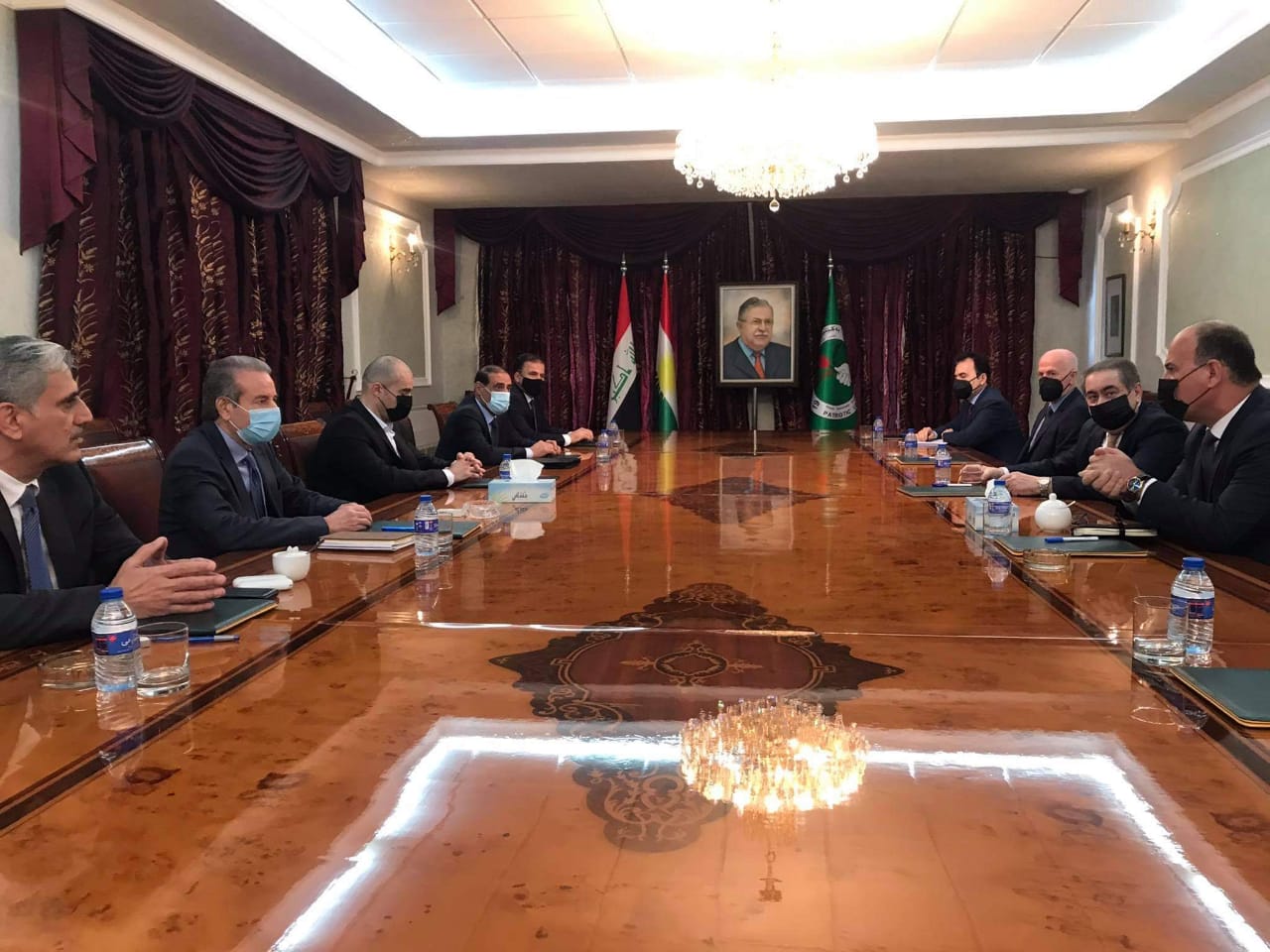 Shafaq News / The three main parties in the Kurdistan region agreed to hold a meeting in Erbil next Tuesday to discuss Iraq's general budget for 2021.

The Kurdistan Democratic Party and the Patriotic Union of Kurdistan said in a joint statement issued today that they, along with the Gorran Movement, held a joint meeting today in Al-Sulaymaniyah. The report indicated that the three parties agreed to hold a meeting in the presidential building in Erbil.

The statement expressed support for the steps taken by the Kurdistan government to solve the problems between Erbil and Baghdad regarding the law on financing the fiscal deficit and the budget."

Furthermore, the statement indicated that the meeting witnessed a discussion of the administrative, financial, and political conditions in the region with all other Kurdish parties to find a unified vision.

However, Kurdish sources told Shafaq News agency that the meeting would agree on a unified vision presented to Baghdad on the budget and the current conditions that the region suffers from due to the economic situation.

It is worth noting that Masrour Barzani, President of the Kurdistan Regional Government, confirmed that his government is waiting to receive part of its October dues, during his meeting with Baghdad's negotiating delegation.