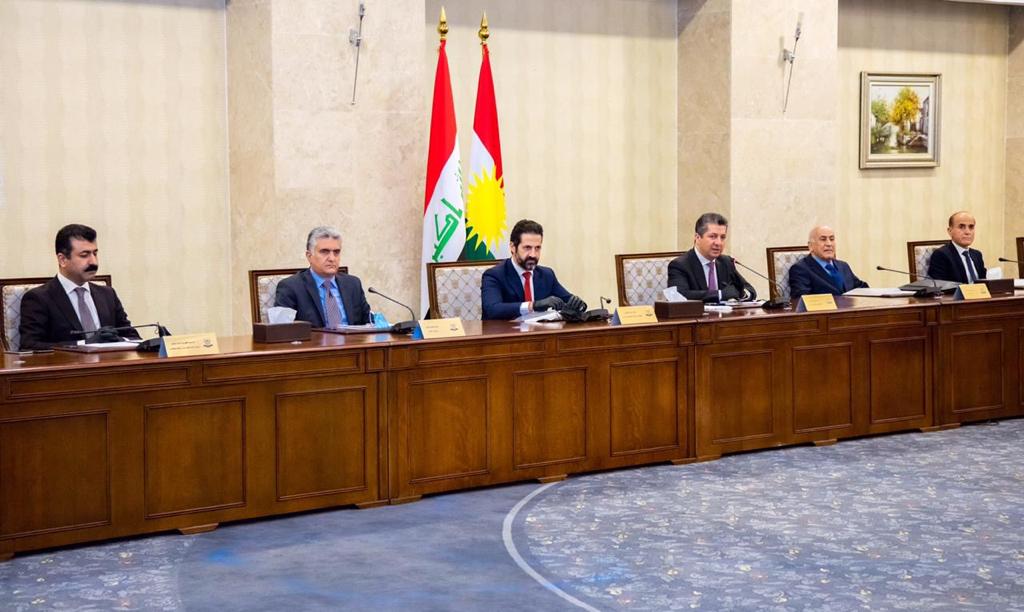 Shafaq News/ The Kurdistan Regional Government (KRG) on Sunday said that the site hit by the Iranian ballistic missiles is "civilian", refuting claims by Iran's Islamic Revolutionary Guard Corps (IRGC) about a "base" of the Israeli intelligence body in the area.

A KRG statement accused the "culprits" of using the "Israeli base" claims as a pretext to conceal the "abominable crime" they committed, denouncing the "propaganda" they are promoting as "unfounded".

The statement called on the United Nations, European Union, Arab league, Iraqi government and Parliament, and the Iranian government, to start an urgent investigation into those "baseless accusations".

The Parliament of the Kurdistan region condemned, in a statement on Sunday, the attack on the capital city of Kurdistan, calling on the Iraqi government and the international community to take serious action against those deeds.

Around a dozen missiles rained down on the city near midnight, reportedly targeting the US consulate's new building. Though neighboring areas were struck, the attack seems to have only caused material damage and minor injuries to two citizens.

KRG releases its revenues from oil selling for three months