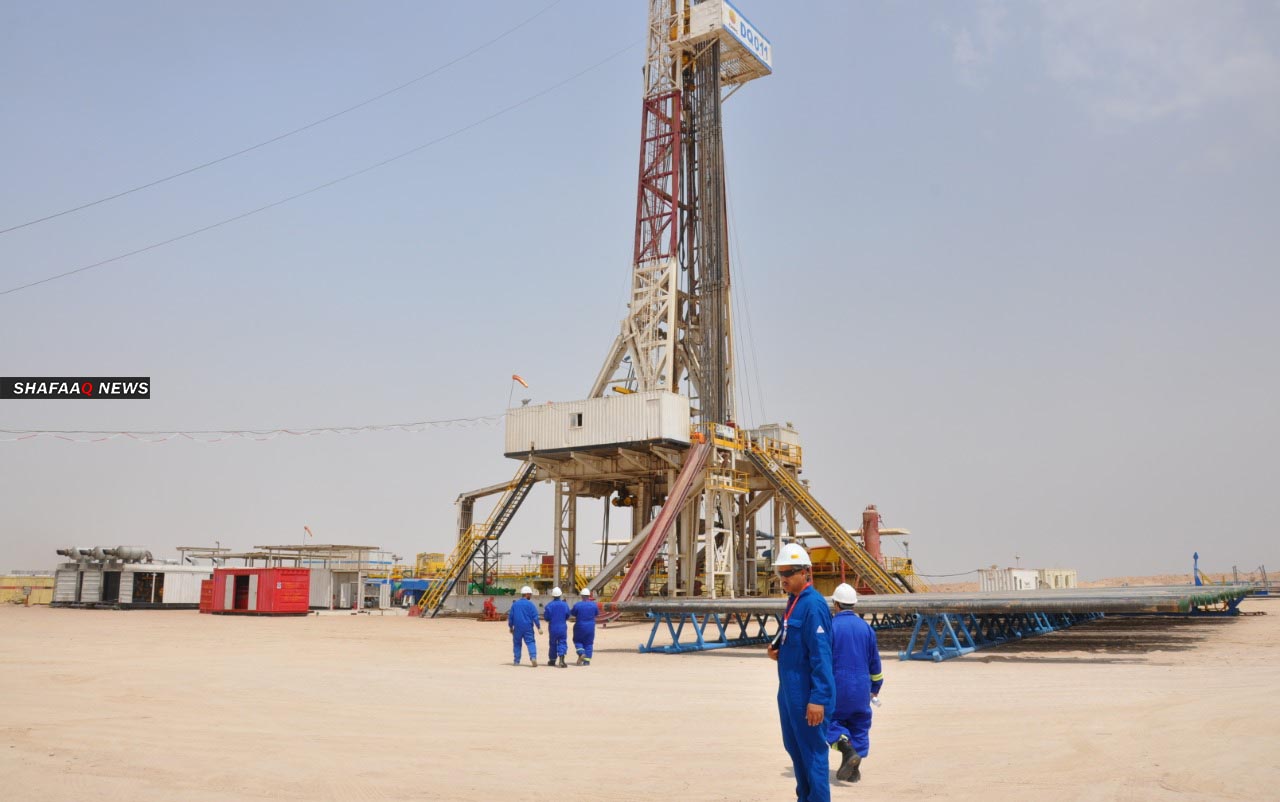 The United States and China, the world's top two oil consumers, are expected to drive a recovery in demand from the COVID-19 pandemic.

About a third of U.S. residents have been fully vaccinated, Reuters' coronavirus tracker showed.

Still, parts of the world such as India are seeing rising coronavirus cases. India on Monday reported more than 300,000 new COVID-19 cases for a 12th straight day. The new wave of the virus has already led to a drop in fuel sales in April.

Brent has rallied almost 30% this year, recovering from last year's historic lows thanks to record supply cuts by the Organization of the Petroleum Exporting Countries and its allies, together known as OPEC+.

However, OPEC+ decided last week to stick to a plan to boost supply slightly from May 1 and OPEC's production climbed in April, led by a boost from Iran, a Reuters survey found.

Tehran and world powers are holding talks to revive the 2015 nuclear deal that could add to global oil supplies should an agreement be reached. Iran's chief nuclear negotiator on Saturday said that Tehran expects U.S. sanctions on oil, banks and most individuals and institutions to be lifted.

Governmental advisor: low oil prices will change the structure of the Iraqi budget 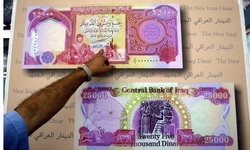 While Iraqis are being fired, foreigners in oil sector earn astronomical sums 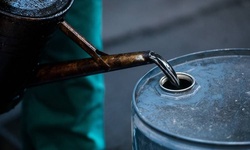