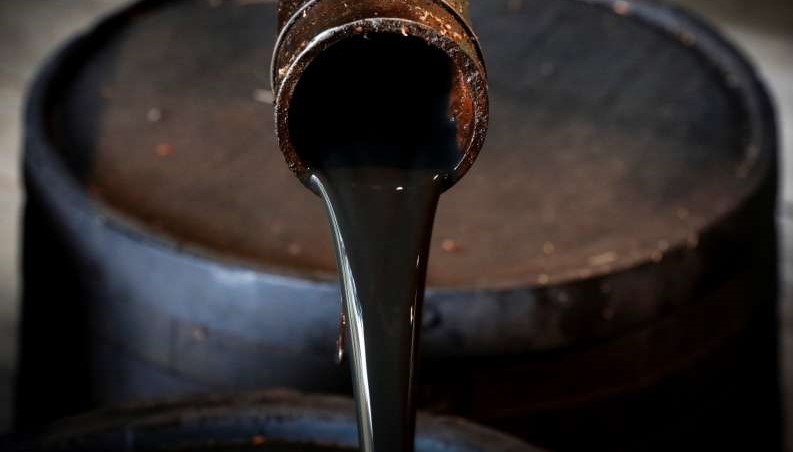 Shafaq news/ According to Reuters, Oil prices climbed on Monday, supported by Saudi optimism on Asian demand and an Iraqi pledge to deepen supply cuts, although uncertainty over a deal to shore up the U.S. economic recovery capped gains.

“Crude consumption in Asia is almost back to pre-virus levels”, Aramco Chief Executive Officer Amin Nasser said Sunday adding that “oil demand is about 90 million barrels per day, compared to pre-epidemic levels by about 100 million barrels per day, Meanwhile, oil drilling in the U.S. fell to a 15-year low as explorers abandoned growth plans and as billions of barrels from old discoveries became worthless.

In the US, The number of active oil rigs in the US fell by four to 176, the lowest since 2005, according to Baker Hughes data released on Friday. Companies have shut down their drilling rigs on an almost continuous line for more than four and a half months.

Due to the high rate of Covid-19 infections, doubts remain about the continued recovery. Nevertheless, OPEC + is set to test the appetite for demand, with some supplies returning to the market this month after historic production cuts.