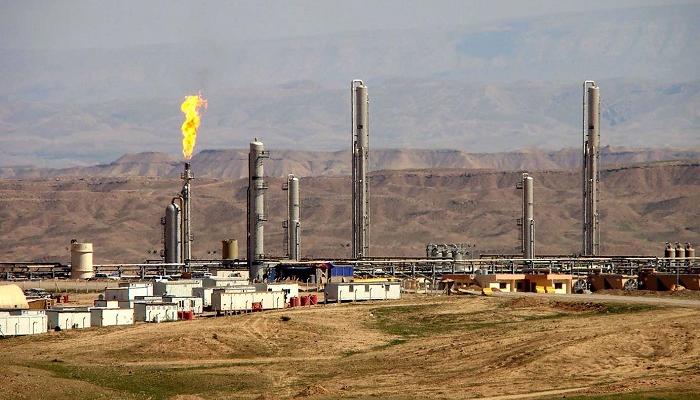 Shafaq News/ Dana Gas's 2021 first half collections from the Kurdistan Region and Egypt, have increased 106% year-on-year to $185 million (AED678m), the highest level in more than five years.

Dana Gas, which owns a 35% stake in Pearl Petroleum, saw its share of collections from sales of condensate, LPG and gas in the KRI jump 85% to $87 million in the first half 2021 as compared to $47 million in the same period the previous year.

The company received cash dividends of $48.3 million from Pearl Petroleum over this period. For the same period, the Dana Gas share of Pearl Revenue was $87 million, EBITDA $74 million, Net Income $57.4 million, Cash Balances $61 million and Gross Debt $93 million. The company share of total KM 250 expansion CAPEX is $220 million, which will be funded at the Pearl level. Dana Gas share of Pearl Petroleum production for the first half 2021 averaged 150 MMscf/d of gas, 5,250 bbls/d condensate and 350 MT/d of LPG.

Dr Patrick Allman-Ward, CEO of Dana Gas, said: “This is one of our best collection periods in the past several years, driven and supported by the strong rebound in oil prices. The respective governments of both the KRI and Egypt are meeting their payment obligations, ensuring the petroleum industry investors are receiving their current monies on time and catching up on overdue payments. This provides us with the confidence to reinvest in our operations, notably in the KRI where our expansion plans are well underway. We are in the process of constructing our new KM250 gas train which is on track for first gas in Q2 2023. In Egypt, we continue to work diligently to maintain production and to prepare for drilling our exciting exploration well in our offshore Block 6 Concession Area which holds material potential of over 20 tcf of gas resources.