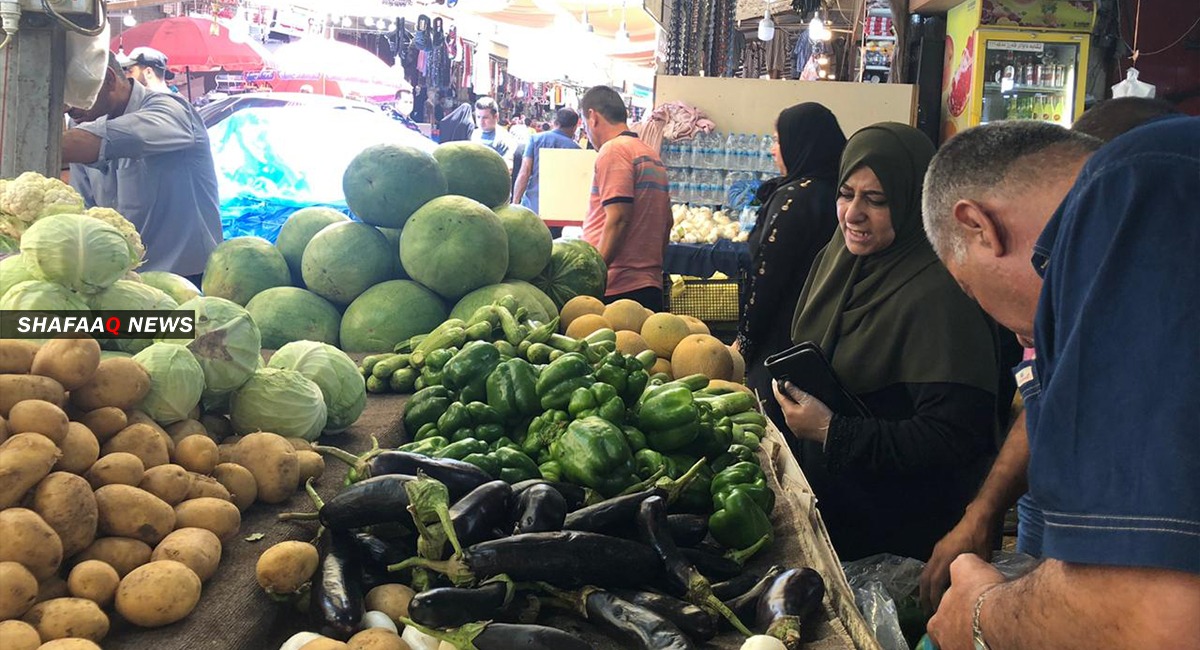 Latifi said in a statement to local media, "Iran exported one million 94.539 tons of summer vegetables and fruits in 5 months, with a revenue of 241.167.512 dollars.