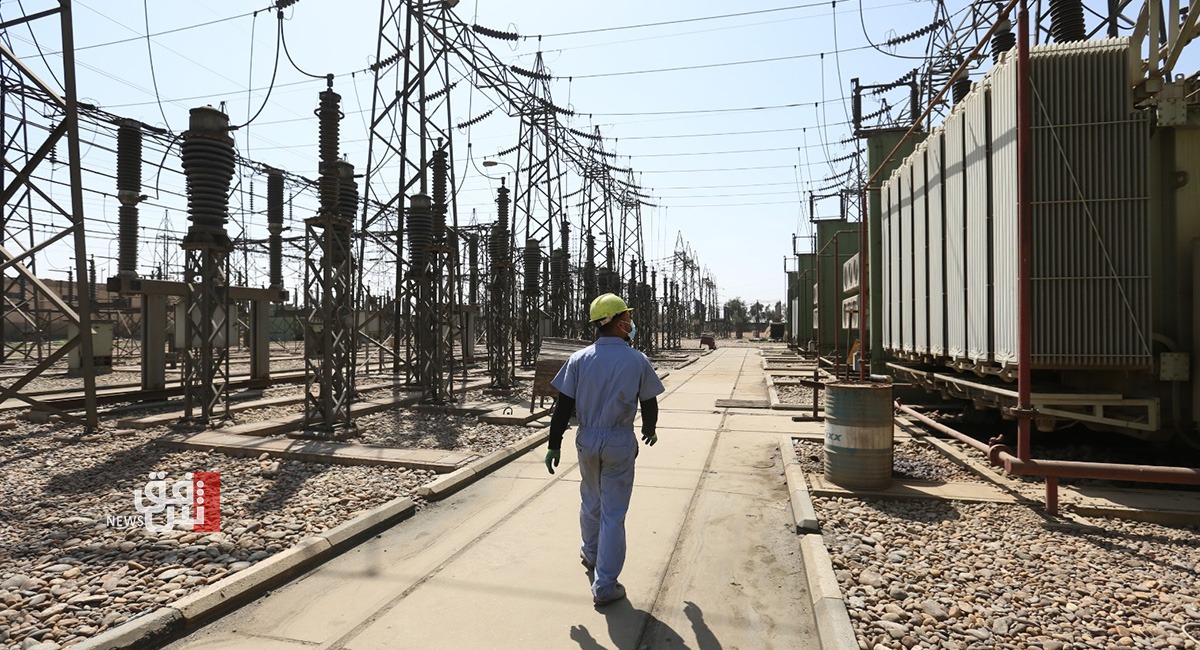 Shafaq News / The Minister of Electricity, Majid Mahdi Hantoush, announced on Sunday that an agreement had been reached with Iran to supply Iraq with the energy it needs in the field of electricity and gas.

After his meeting with Iranian Energy Minister Reza Ardakanian, Hantoush said, "in the past years, the Islamic Republic of Iran had been supplying Iraq with the fuel needed for power plants and exporting electricity to the country."

He indicated that all the mechanisms and solutions for energy supply were discussed, along with the reimbursement of Iraqi debts in the gas and electricity sectors to Iran, and underlined the continuous cooperation between the two countries.

The Iraqi minister explained that the lack of electricity in Iraq is equivalent to three times the demand for imports, and the government is unable to keep pace with the increase in demand and must therefore rely on importing fuel in order not to face a shortage of fuel for power plants.

Hantoush added, "the Iraqi citizen consumes six times more energy than an Iranian citizen due to the elevated temperatures in Iraq. Iranian companies are now operating in Iraq in all fields, including supplying and operating power stations."

He explained that it may not be necessary to sign a new memorandum, as a memorandum is not binding, unlike the agreements being implemented between Iranian and Iraqi companies.

Iraq and Iran discuss issues of common interests, including the railway connection