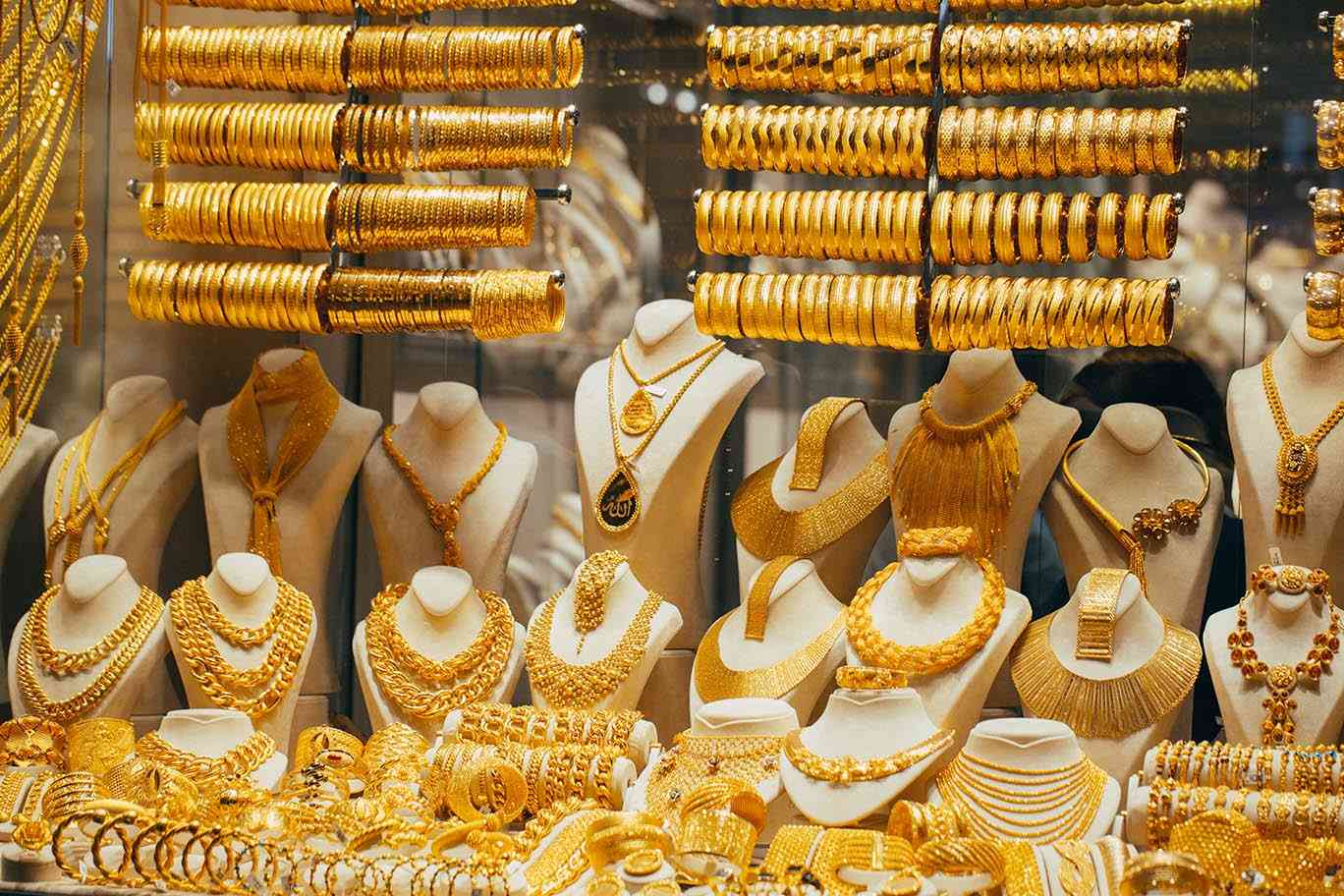 Shafaq News/ Gold prices inched up on Tuesday as a weaker dollar and a pullback in Treasury yields boosted the metal's appeal, while investors awaited U.S. consumer price data to measure whether inflationary pressure was building.

"Although gold extended higher earlier today, it's struggling to continue building momentum and part of that is concern about inflation… it isn't a given that those job numbers mean that the Fed won't act," DailyFX currency strategist Ilya Spivak said.

Bank of Japan policymakers warned of risks to the country's economic recovery as pandemic curbs weighed on service consumption.

Investors are waiting for the U.S. consumer price index report due on Wednesday to gauge inflationary pressure and the Federal reserve's policy stance.

"The scope for further declines (in gold prices) may be modest," HSBC analysts said in a note, adding that a decline in yields offers gold a chance to rally.