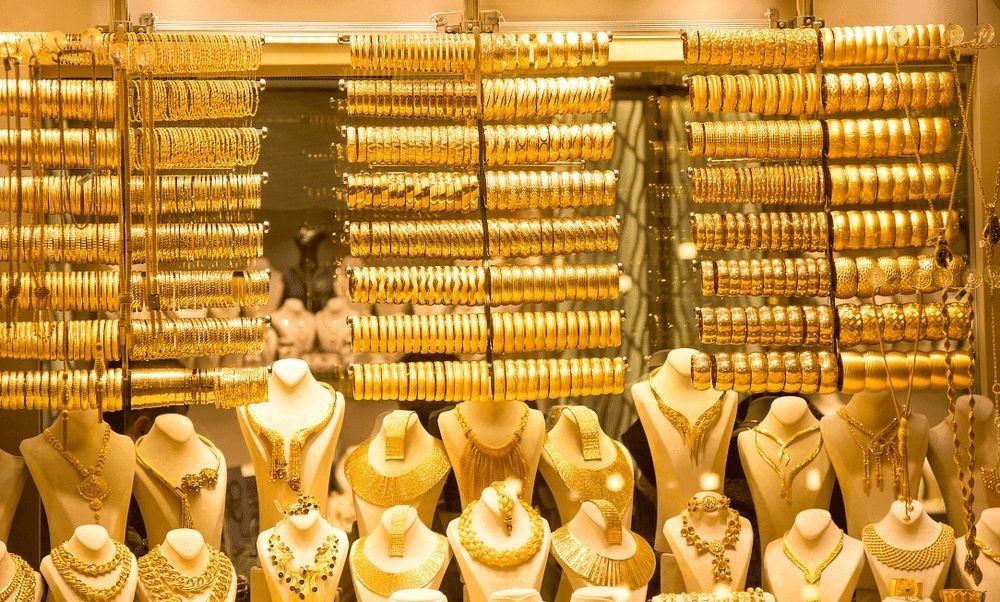 Shafaq News / Gold prices were subdued on Monday as the dollar held firm, while cautious investors awaited readings on U.S. consumer prices due this week that could be crucial to Federal Reserve's decision on when to exit its super-supportive policy.

The dollar index slightly strengthened in the Asian trade, having delivered a 0.6% weekly gain, making gold more expensive for holders of other currencies.

While some investors view gold as a hedge against higher inflation, higher yields translate into higher opportunity cost for holding non-interest bearing bullion.

Cleveland Fed President Loretta Mester said on Friday that she would still like the central bank to begin tapering asset purchases this year, joining the chorus of policymakers making it clear that their plans to begin scaling back support were not derailed by weaker jobs growth in August.

Physical gold demand in India was subdued last week despite a correction in bullion prices, while consumers in most other Asian hubs also stayed on the sidelines as they hoped for a clearer trend in global prices.