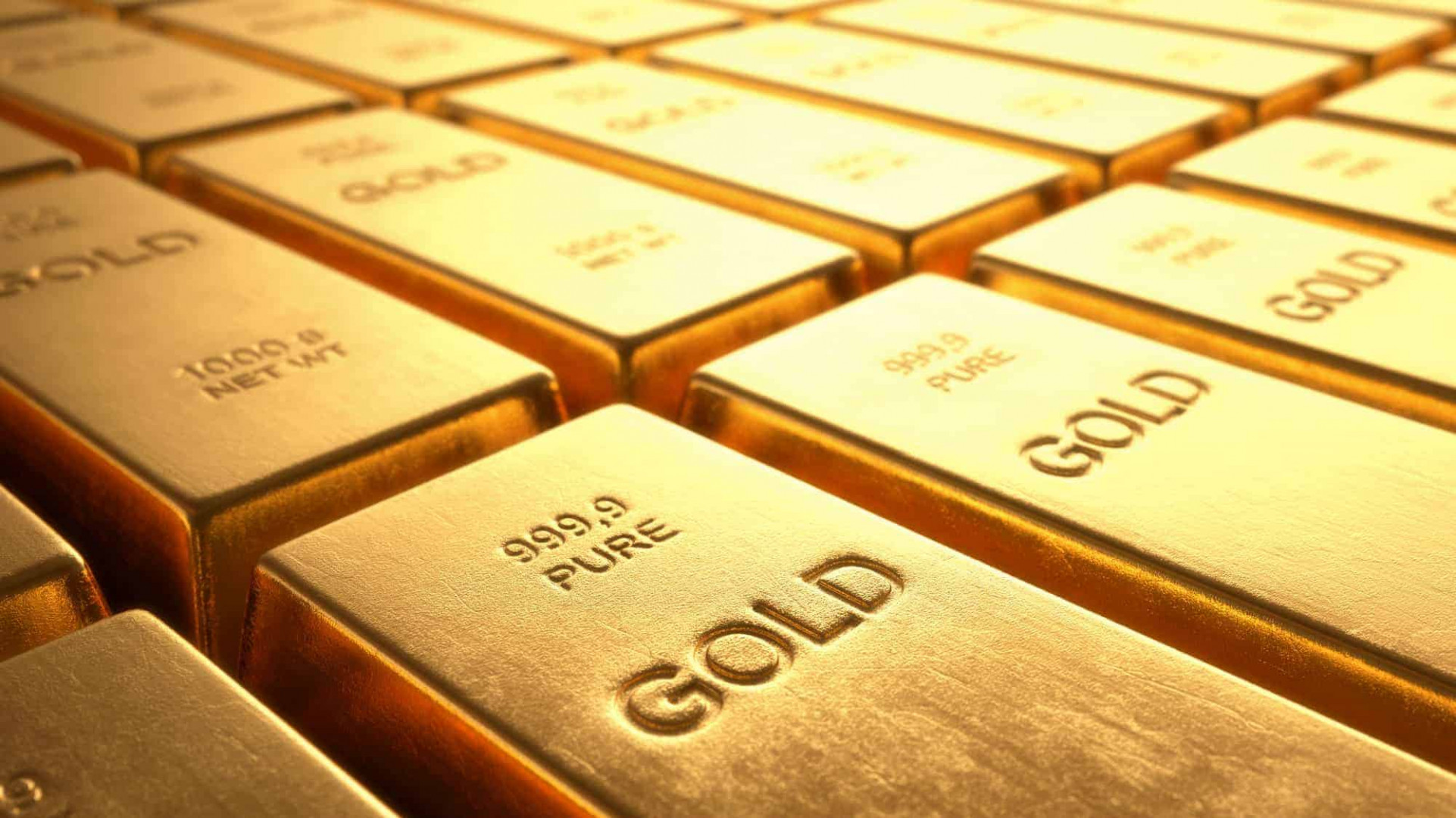 Shafaq News / Gold prices were flat on Tuesday, as a slide in U.S. Treasury yields offset a firmer dollar amid investor concerns over a relentless surge of the Delta coronavirus variant that could threaten the outlook for global economic recovery, according to Reuters.

But, making gold more expensive for holders of other currencies, the dollar held near a 3-1/2-month peak against its rivals.

Stocks on Wall Street fell as much as 2% on Monday, with the Dow posting its worst day in nine months, as a rise in worldwide coronavirus cases and increasing U.S. deaths drove investors out of risky assets.

Rising coronavirus cases across the United States and abroad fuelled fears of a pandemic resurgence as the highly contagious Delta variant appeared to be taking hold.

Gold is often used as a safe store of value during times of political and financial uncertainty.

Japan's core consumer prices rose 0.2% in June from a year earlier to mark the fastest annual pace in over a year, data showed on Tuesday, a sign the impact of global commodity inflation was gradually broadening.

U.S. Senate Democratic leader Chuck Schumer said on Monday he would set a procedural vote on a bipartisan $1.2 trillion infrastructure bill for Wednesday, increasing pressure on negotiators as they struggled with ways to pay for the cost of the measure.

Gold retreats from a five-month peak