Baghdad and Beirut to sign a new agricultural agreement tomorrow 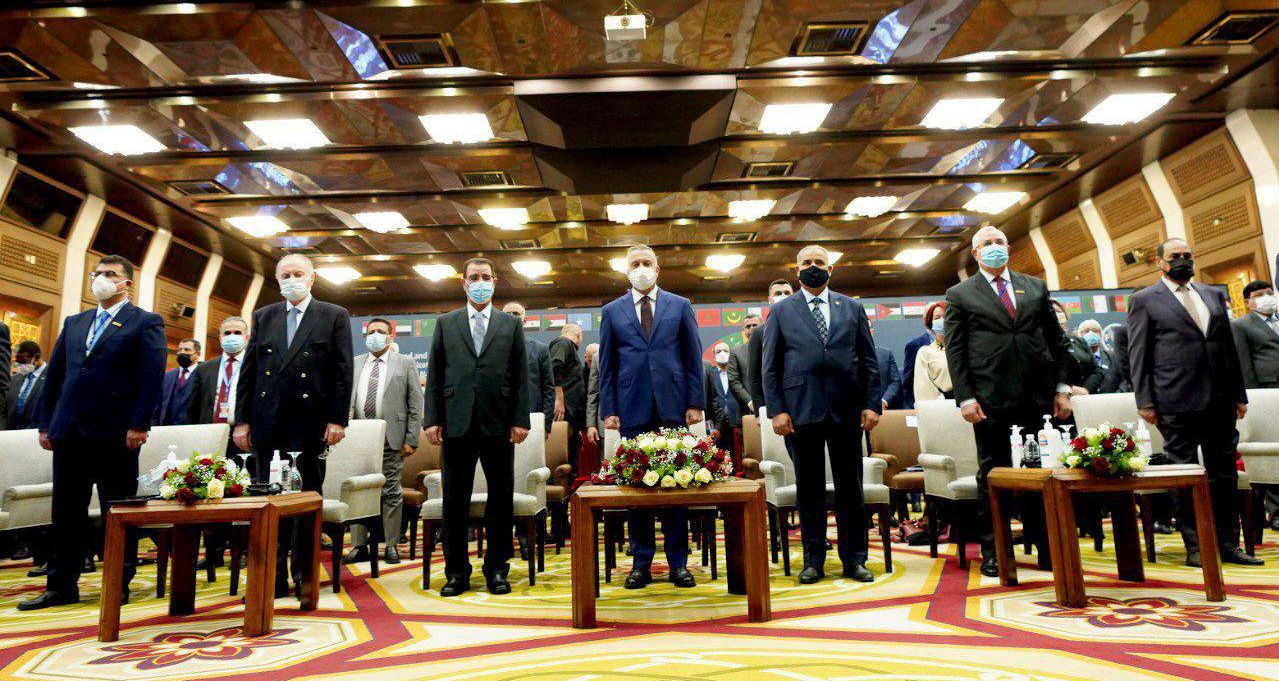 Shafaq News / The Lebanese Minister of agriculture, Abbas al-Haj Hasan, told Shafaq News agency today that Baghdad and Beirut will sign an agreement in the field of agriculture and commerce.

Al-Haj Hasan, who is currently in Baghdad to attend the 36th FAO Regional Conference for the Near East (NERC36), said in an interview with Shafaq News agency that tomorrow, Tuesday, that the two countries will sign a new agreement to enhance cooperation, trade exchange, exporting and importing, in addition to ways to enhance the agricultural field in both countries.

The 36th Session of the FAO Regional Conference for the Near East (NERC 36) was held this year under the theme " Recover and Restart: Innovations for better, greener and more resilient agri-food systems to achieve the Sustainable Development Goals”.

This year’s edition of the Conference was held in two segments; the Senior Officers Meeting that already took place from 10 to 13 January 2022 through a virtual modality, while the Ministerial Session that takes place through a hybrid modality on 7 and 8 February 2022.