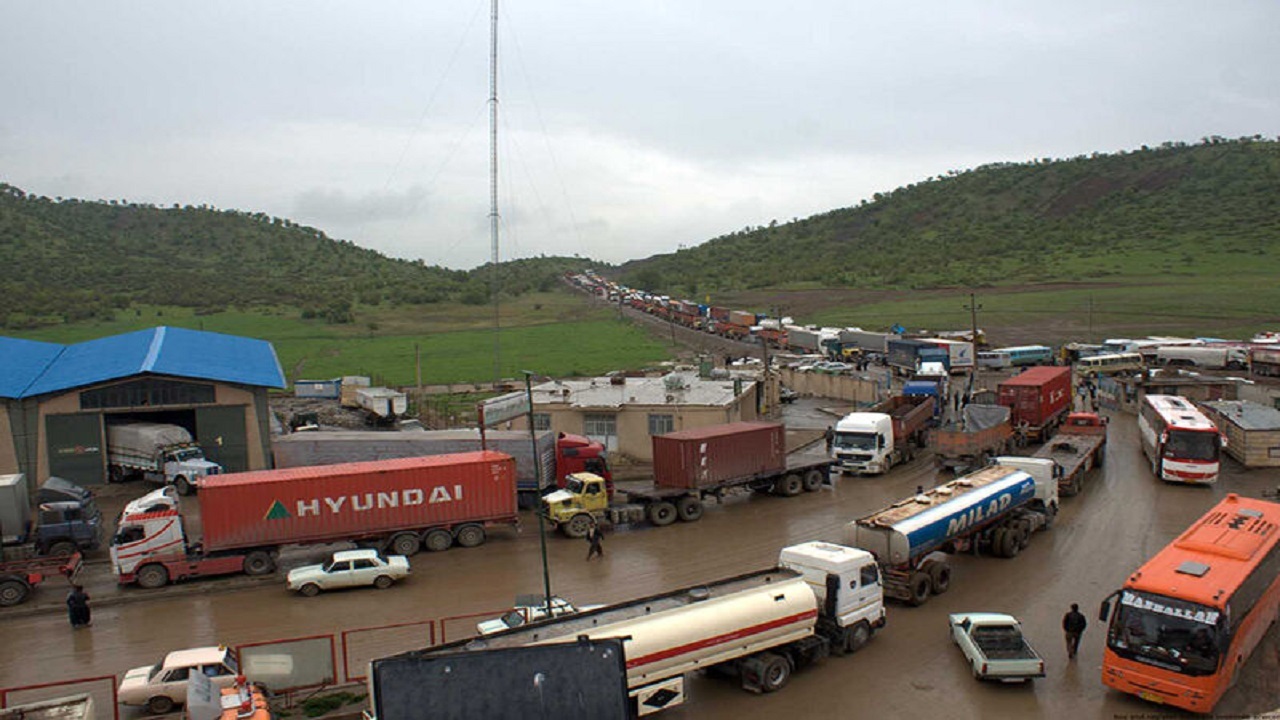 Shafaq News / The Executive Director of Small Industries and Industrial Towns of Iran, Ali Rasoolian, confirmed today his country's willingness to cooperate with Iraq in the field of joint production and export.

"The proposed cooperation will be based on the consensus reached between the Iranian Ministry of Industry, Trade, and Minerals and Iraqi officials," he said.

Rasoolian expressed the organization’s readiness to set up commercial meetings and establish industrial networks in the Kurdistan region.

For his part, the governor of al-Sulaymaniyah, Havall Abubakr, confirmed that it was agreed to establish an industrial city on the borders of Bashmakh, bordering Kurdistan.

He pointed out that the cooperation between the Iranian Kurdistan Governorate and the Kurdistan Region of Iraq resulted in an ongoing business even amid COVID-19, and the increase in inter-border trade by 450 million dollars.