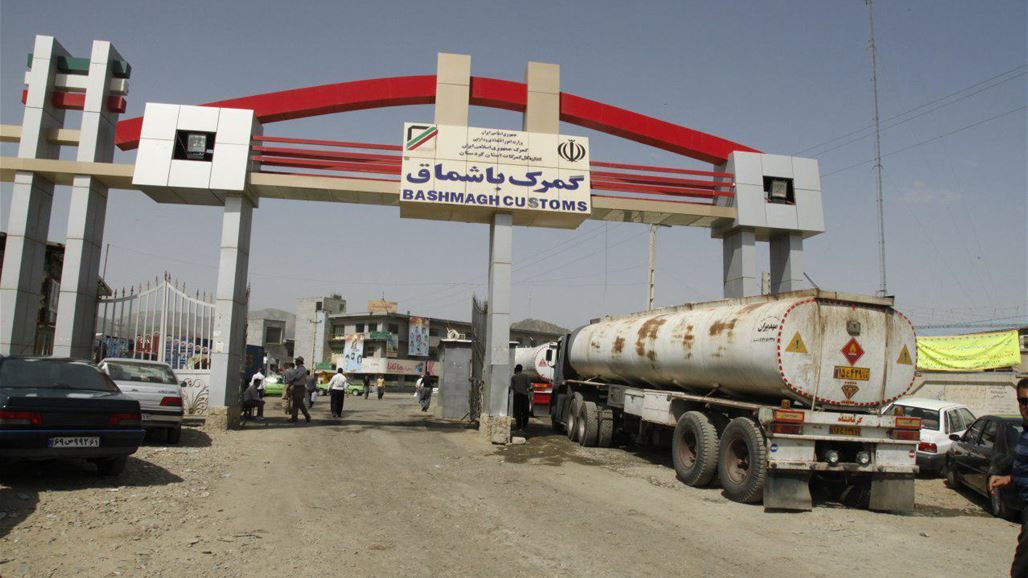 Shafaq News / Iraq topped the list of importing Iranian goods countries over the past seven months according to a statement of the head of the Iranian Customs Authority, Mahdi Mir Ashrafi.

Iraq is usually the second-largest importer of Iranian goods, after China.

The customs chief indicated that the volume of exports in the aforementioned seven months amounted to 65.5 million tons, valued at $ 18.2 billion, with a quantitative decrease of 17.5% and 23% in volume and value when compared to the corresponding period in 2019.

He noted that Iran's imports amounted to 19.3 million tons, worth 20 billion dollars, of which basic commodities accounted for 13.8 million tons. China exported to Iran goods worth $ 5.1 billion, followed by the UAE $ 4.7 billion, Turkey $ 2.2 billion, India $ 1.2 billion, and Germany $ 1 billion.

Iran inaugurates new pipelines with a length of 1,850 km