US B-52 bomber again flies over Mideast amid Iran tensions 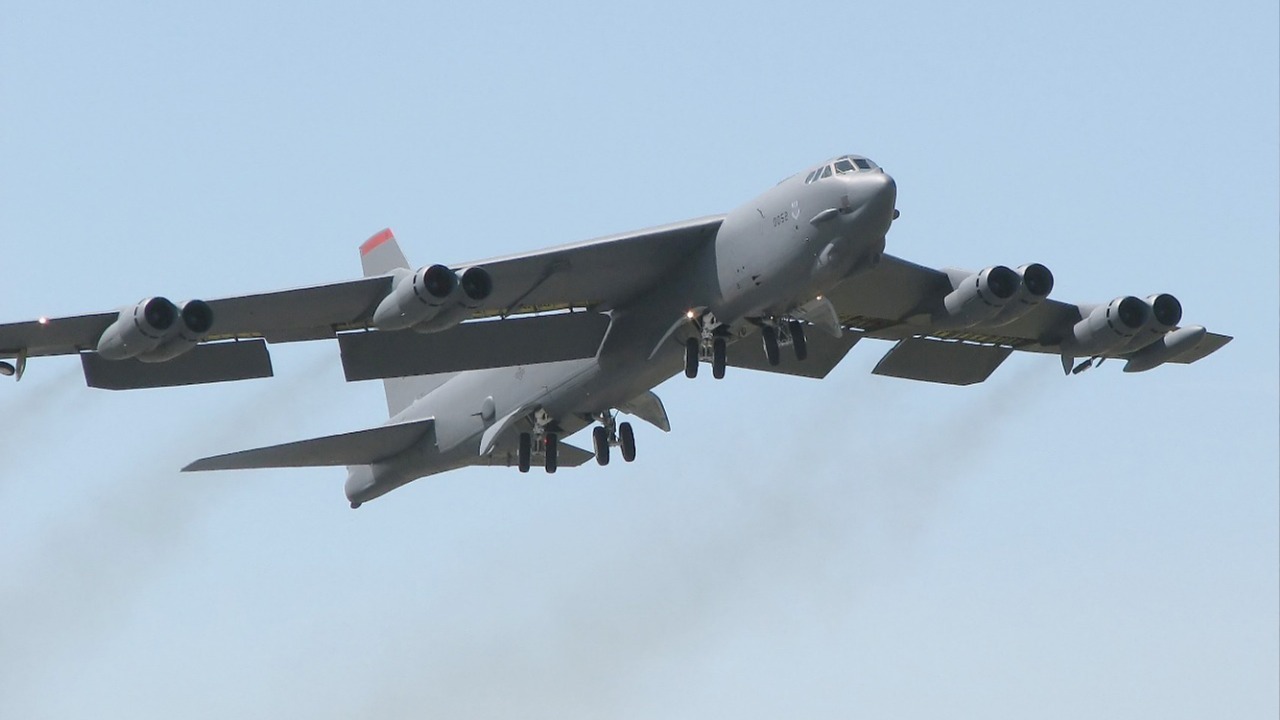 Shafaq News/ The U.S. military said Wednesday it again flew a B-52 bomber over the Middle East “to deter potential aggression” amid tensions with Iran, the first such flight under President Joe Biden.

The B-52 flew nonstop from Louisiana's Barksdale Air Force Base into the region earlier in the day. The plane went over both the Persian Gulf and Saudi Arabia, according to flight-tracking data.

While not mentioning Iran in its statement, Central Command said the flight was meant to “showcase the U.S. commitment to regional security.”

The flights, the third-such operation this year, had become common in the last months of former President Donald Trump's administration. Trump's 2018 decision to unilaterally withdraw from Iran's nuclear deal with world powers sparked a series of escalating incidents in the region.

Biden has expressed a desire to return to the deal if Iran honors the deal's limits on its nuclear program.

Those who are involved in Soleimani's assassination will be held accountable, Iran says