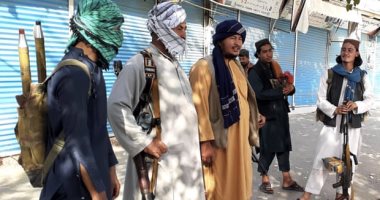 Shafaq News/ The new rulers in Afghanistan launched an operation on Wednesday to root out ISIS-K, another radical Sunni Muslim group vying for control of the country.

Taliban will crack down on the local branch of  ISIS in Kabul, Afghanistan's capital region,and neighboring Nangarhar on the border with Pakistan to the east, the Afghan Khaama Press news agency said.

The Taliban swept to power in mid-August amid a chaotic pullout of foreign troops but clashed with the IS, which has been operating from Nangarhar for years. The international terror group claimed an attack on Kabul airport on August 26, which killed more than 100, including 13 US personnel.