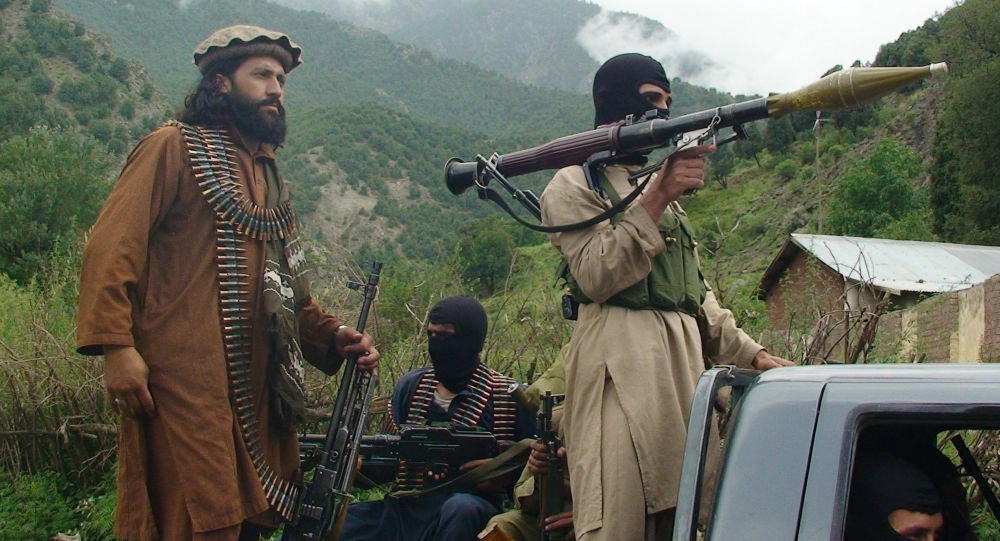 Shafaq News/ The Taliban on Thursday seized another key Afghan border crossings, this time with Iran, according to an Afghan official and Iranian media. The seizure is part of a Taliban surge as American troops complete their pullout from Afghanistan.

It was the third border crossing the insurgents have taken in the past week, after previously seizing crossings with Tajikistan and Uzbekistan. The Taliban wins have caused some countries to close their consulates in the region, while Tajikistan has called up reservists to reinforce that country’s southern border with Afghanistan.

An Afghan official said the Taliban on Thursday took control the Islam Qala crossing point in western Herat province. The official, who is in Herat, spoke on condition of anonymity because he was not authorized to release the information to reporters.

Afghan soldiers in the border area of Islam Qala — a major transit route between Afghanistan and Iran — fled from their positions, crossing into Iran for refuge, Iranian media reported. The crossing is around 120 kilometers (75 miles) west of the city of Herat, the provincial capital.

Afghanistan has seen a Taliban surge as the American and NATO pullout stepped up over the past few months. On Tuesday, the U.S. Central Command said 90% of the withdrawal of U.S. troops and equipment from Afghanistan is complete. The U.S. says the last troops will be gone by August.

On Sunday, the Taliban seized control of several districts from fleeing Afghan forces, several hundred of whom fled across the border into Tajikistan.

Since mid-April, when President Joe Biden announced the end to Afghanistan’s “forever war,” the Taliban have made strides throughout the country. But their most significant gains have been in the northern half of the country, a traditional stronghold of the U.S.-allied warlords who helped defeat the Taliban in 2001.

The Taliban now control roughly a third of all 421 districts and district centers in Afghanistan.