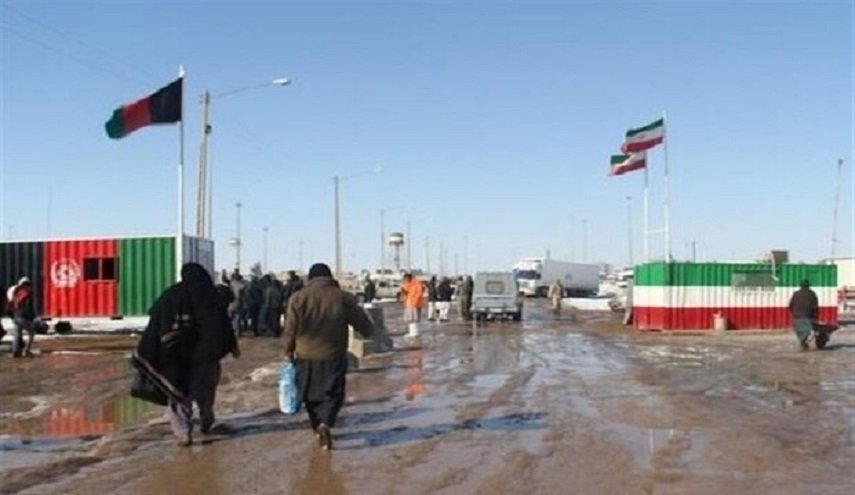 Iranian media said that Islam Qalat border-crossing has been closed following a brief tension between Taliban forces and the Iranian border guards.

Tension unfolded when the Iranian troops reacted to Taliban's inauguration of a road near the borders, according to Iran's semi-official "Fars" newsagency.