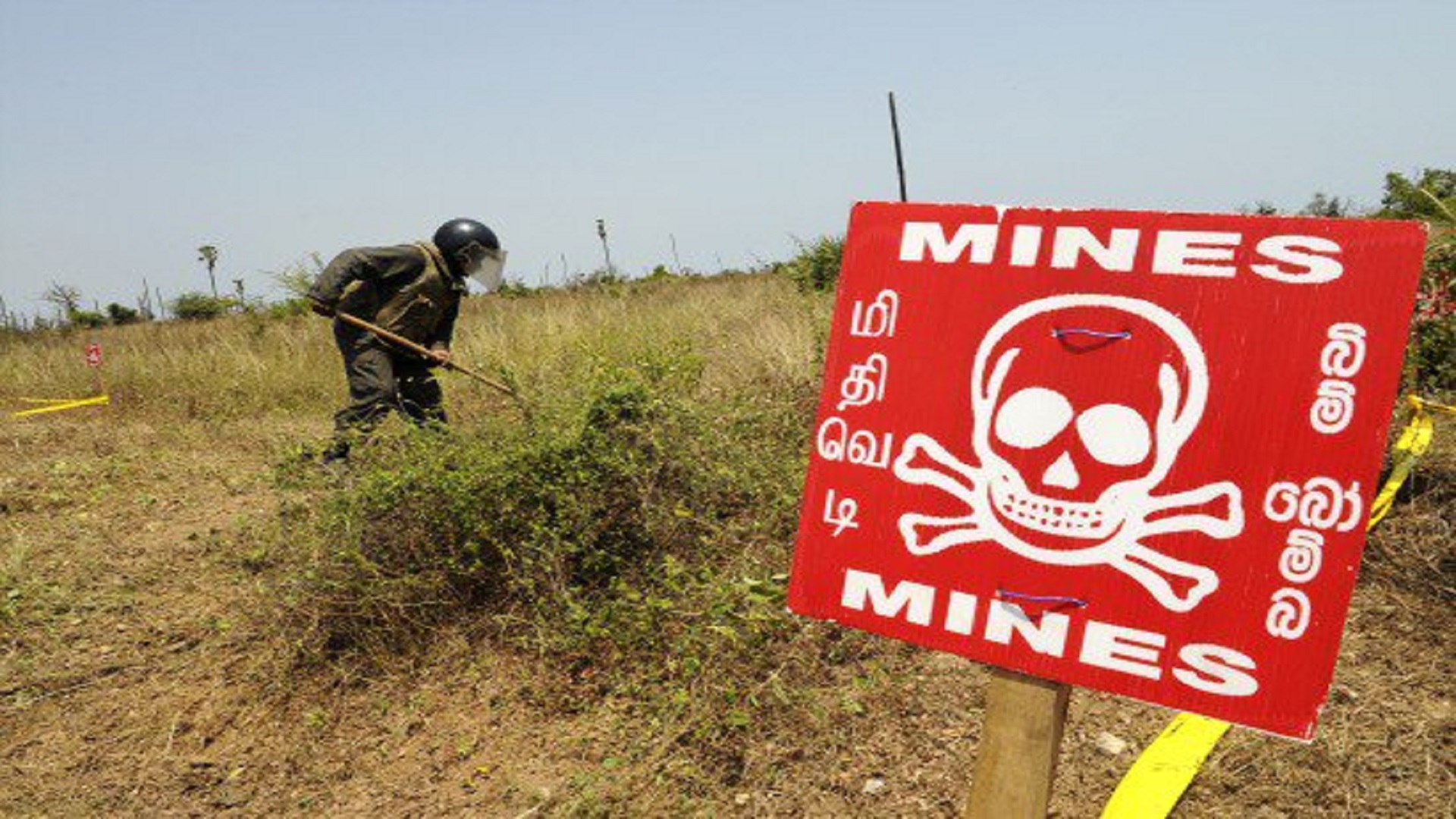 Shafaq News/ Taliban insurgents shot dead 10 Afghans working for a de-mining agency in an attack on their camp in the north of the country, police said on Wednesday.

Violence has sharply increased across Afghanistan since the United States announced plans in April to pull out all of its troops by Sept. 11. Taliban insurgents are fighting government troops in 26 out of 34 provinces, government officials say.

The attack on the mine-clearing workers came late on Tuesday in Baghlan province, where fighting has been heavy in recent weeks.

Provincial police spokesman Jawed Basharat said the workers were with the Halo Trust, the largest demining organization in Afghanistan.

"The Taliban brought them into one room and opened fire on them," Basharat said. Fourteen people were wounded in the attack, he said.

After decades of conflict, Afghanistan is strewn with mines and unexploded ordnance and agencies have been working to clear them in the years since the Taliban were ousted in 2001.