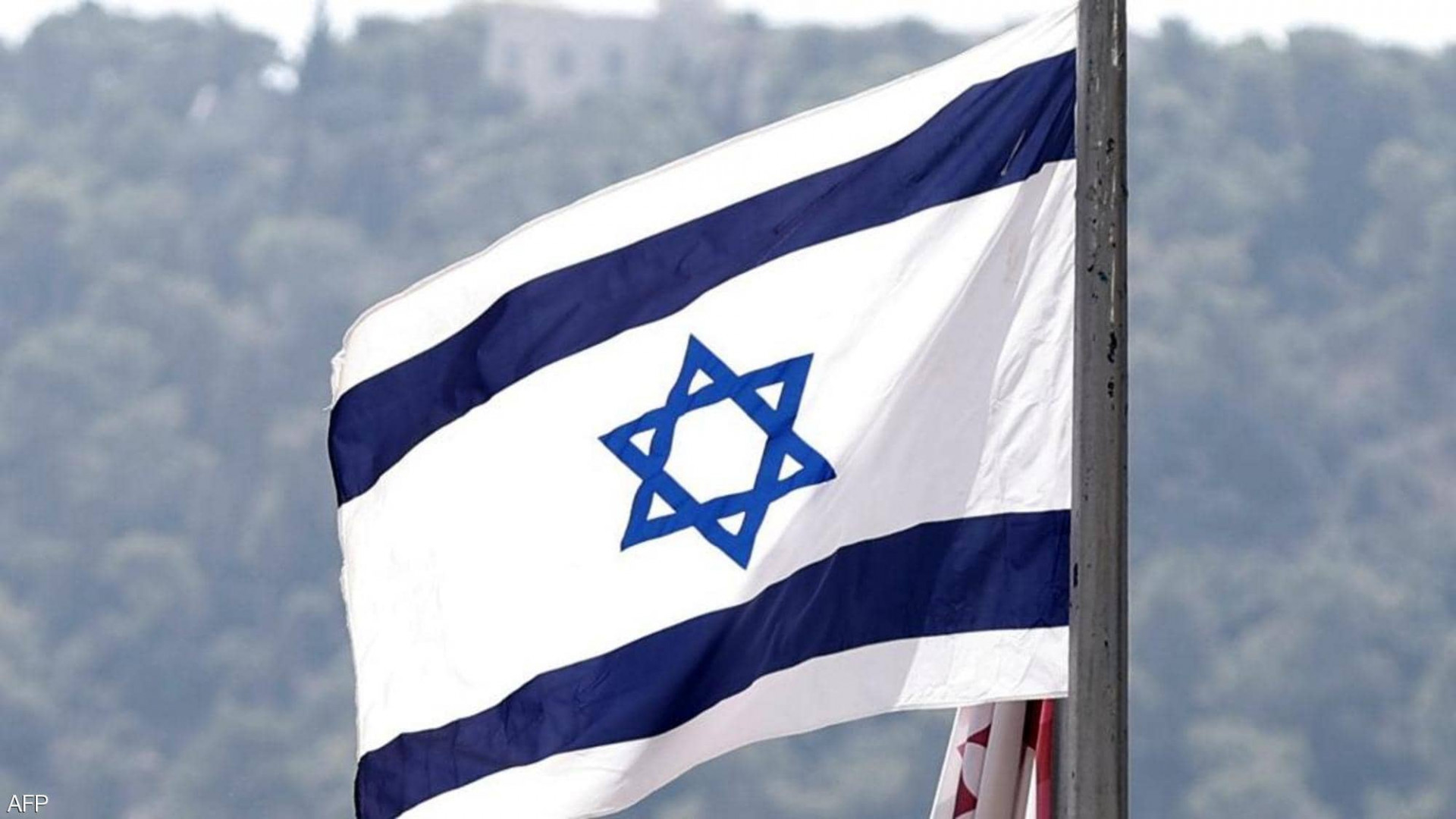 Shafaq news/ (Reuters) - An Israeli delegation made a rare visit to Sudan on Wednesday to discuss normalizing ties, Israeli public broadcaster Kan radio said, as a minister predicted a possible diplomatic breakthrough between the two countries.

Kan radio gave no further details about the discussions held in Khartoum. Prime Minister Benjamin Netanyahu’s office and the Israeli Foreign Ministry declined to comment when asked about prospects for a breakthrough with Sudan.

“I have a reasonable basis to believe that the announcement will come before Nov. 3 - that, if you’ll permit me, is what I understand from my sources,” Akunis told Israel’s Army Radio.

Akunis said several countries were candidates to normalize relations with Israel. He did not name these, saying that it was “customary” to let the first official word come from Washington.

But U.S. Ambassador to Israel David Friedman did not indicate any imminent diplomatic breakthrough.

“More nations that are in the Arab League will normalize and make peace with Israel, I have no doubt, it is a certainty. How many, in what order, I think everyone is just going to have to wait and see,” he told a conference hosted by Israel Hayom newspaper and the Kohelet Policy Forum think-tank.

In a foreign-policy flourish ahead of his re-election bid, top aides to U.S. President Donald Trump this week escorted Israeli delegates to Bahrain and UAE delegates to Israel, cementing Israel’s new, U.S.-brokered relations with the Gulf states.

Secretary of State Mike Pompeo said on Wednesday that the United States had begun the process of removing Sudan from its list of state sponsors of terrorism and was also working “diligently” to get Khartoum to recognise Israel.

Pompeo stopped short of saying Sudan’s removal would be linked to whether it would agree to normalize relations with Israel. Sudanese sources have not indicated so far that normalization talks were far advanced.

Israeli Regional Cooperation Minister Ofir Akunis said that the United States would announce another deal establishing ties between Israel and an Arab or Muslim country before the U.S. election.

Israeli defence minister heads to US to discuss Iran talks

Israel mourns the Emir of Kuwait