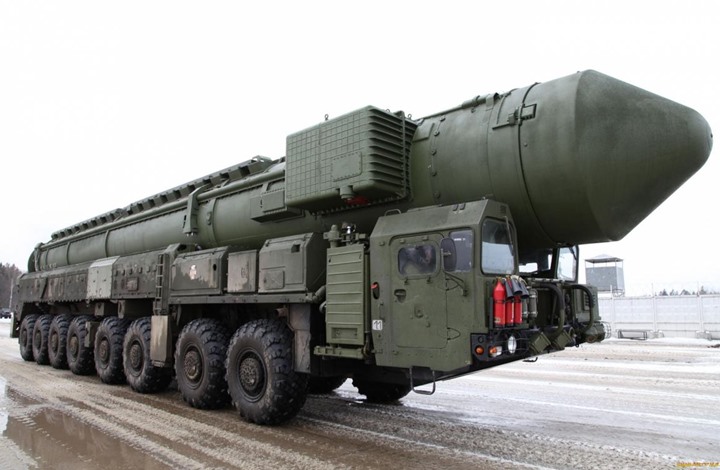 "As we agreed with you, you raised the question about this, we have made a decision. In the coming months, we will transfer Iskander-M tactical missile systems to Belarus, which, as you know, can use both ballistic and cruise missiles, both in conventional and nuclear versions," Putin told his Belarusian counterpart Alexander Lukashenko at a meeting in Saint Petersburg.

Putin offered for the two countries' top defense and military officials to work out the details related to the matter.

The two leaders voiced agreement, with Lukashenko noting that NATO has been carrying out training flights of nuclear-capable aircraft near his country's borders, asking for help "to respond adequately."

He requested Russian assistance to either carry out a reciprocal response or "adapt" Belarusian aircraft to respond to the threat.

Putin pointed out that the Belarusian army has a large group of Su-25 fighter jets that could be equipped as needed.

"They could be upgraded accordingly. This modernization should be carried out at aircraft factories in Russia, but we will agree with you when to do it and start training flight personnel accordingly," Putin suggested.