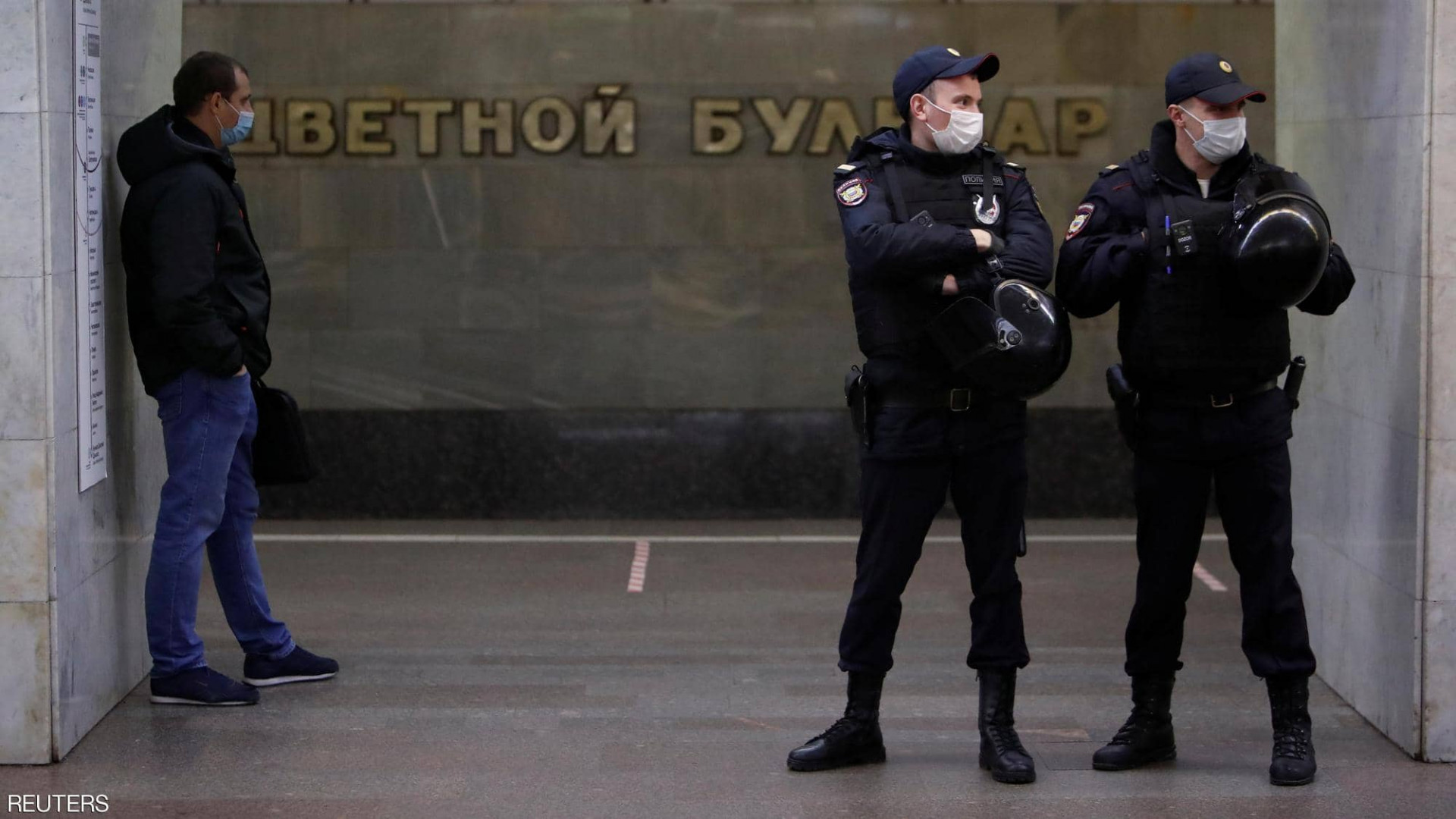 Security officers detained one person and seized a home-made bomb, the FSB was quoted as saying.