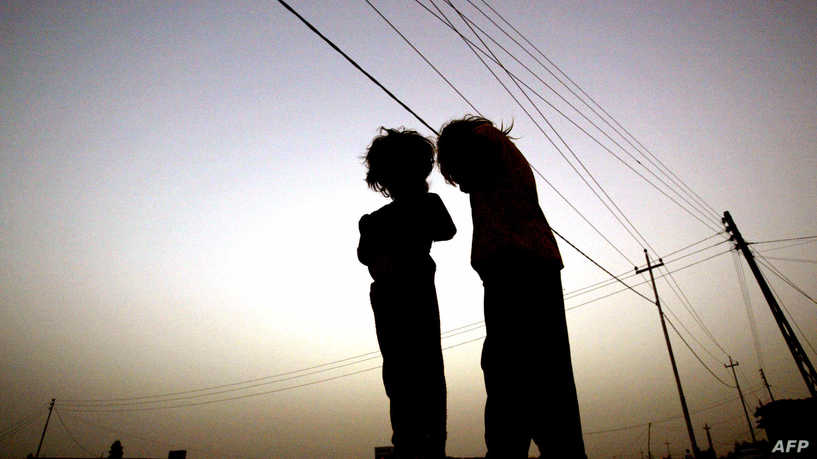 Shafaq News/ Kurdish-led Autonomous administration in northeastern Syria handed over to Russia 20 orphans who have lost their parents that are affiliated with ISIS.

Since proclaiming the fall of the ISIS “caliphate” in Syria in March 2019, Kurds have called for the repatriation of thousands of foreign women and children of Islamic extremists who are held in overcrowded camps.

This Saturday, “20 children of Russian nationality, who were in the camp of Roj”, were handed over to a delegation from their country, Russia, the communication service of the department of Foreign Affairs of the Kurdish semi-autonomous administration announced to AFP.

“They are all orphans, between three and 16 years old and in good health,” said the same source, adding that more than 200 Russian citizens have already been repatriated thanks to coordination with Moscow.

AFP correspondent in Qamichli attended a meeting organized at the headquarters of the Department of Foreign Affairs to deliver the children to the Russian delegation.

Russia and Uzbekistan are among the main countries cooperating with the Kurds to repatriate their citizens.

In April, Moscow repatriated 34 orphans who had lost their parents.

Despite repeated appeals made by the Kurds, most countries, especially European ones, are reluctant to take back their citizens. Some, mainly France, have repatriated a limited number of children, including orphans.

This week, the International Committee of the Red Cross (ICRC) warned of the arrest of “hundreds of children, mostly boys, some as young as 12”.

Recognizing the detention of minors, Kurdish authorities emphasize the need to create some fifteen rehabilitation centers for these children, but condemn the international community’s inaction and lack of cooperation.

And on Friday, the Council of Europe’s human rights commissioner asked the member countries of the organization to repatriate their citizens detained in camps in northeastern Syria, under conditions contrary to European humanitarian law.

The war in Syria, which began in 2011, has become more complicated over the years with the involvement of foreign powers and the increased number of  armed factions and Islamist groups.

Russia: our sovereign right to deploy troops on national territory poses no threat