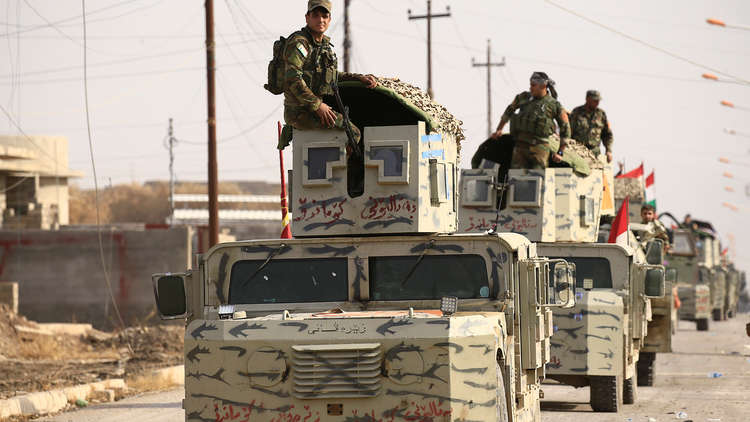 Shafaq News/ At the early morning hours of Thursday morning, Peshmerga forces foiled an attack by ISIS on a village in Khanaqin disputed district between Erbil and Baghdad.

Militants attacked Kani Masi village in Khanaqin, but Peshmerga forces there responded to the "violent" attack.

According to an official security source, the attack did not result in any casualties among Peshmerga forces.

It is worth mentioning that this is not the first time that the village has been attacked by the organization, which has been repeated in the past few days.