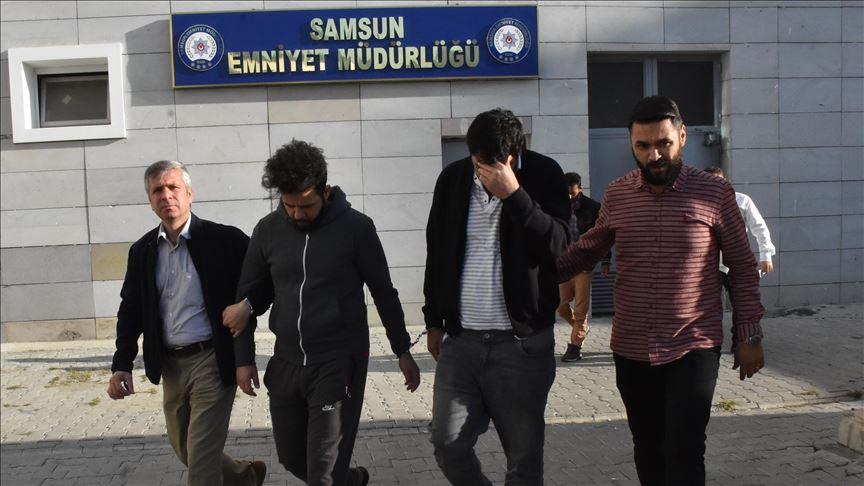 According to the Anadoulu news agency, a security raid in Samsun province ended with the arrest of four Iraqis suspected of belonging to ISIS.

It noted that their digital material were seized in the possession of detainees and they are being interrogated.