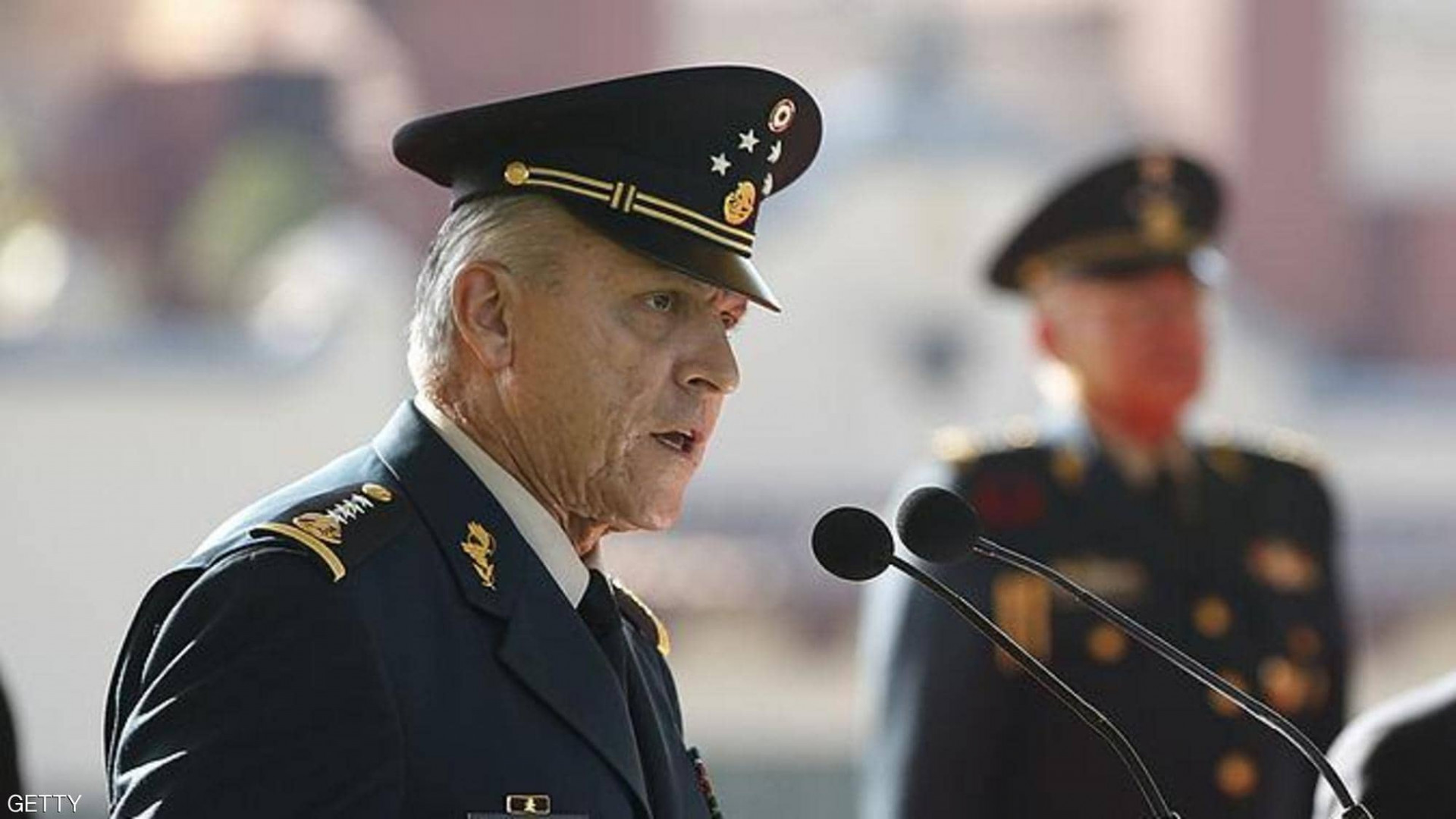 Minister of foreign affairs Marcelo Ebrard said on Twitter Thursday night that he was informed of the detention by US Ambassador to Mexico, Christopher Landau. Ebrard later tweeted that Cienfuegos Zepeda faces five counts related to drug trafficking. The general was to appear in a US court later Friday and was expected to be transferred to New York.

The specific charges against Cienfuegos Zepeda have not been officially announced, and US authorities have not yet confirmed his detention.

A US Drug Enforcement Administration spokeswoman would not confirm or deny the detention.

Cienfuegos Zepeda was Mexico's defense minister from 2012 to 2018. He served under President Enrique Peña Nieto, who left office two years ago.

Cienfuegos Zepeda's detention comes less than a year after the US arrest of Mexico's former public security secretary, Genaro Garcia Luna, who held the post from 2006 to 2012.

Garcia Luna, who was arrested by federal agents in Dallas, Texas, last December, was charged in a drug trafficking conspiracy that involved receiving millions of dollars in bribes from imprisoned drug cartel kingpin Joaquin "El Chapo" Guzman, according to federal prosecutors. Garcia Luna has pleaded not guilty to the charges.

Mexico's president said the general was to appear in a US federal court later Friday.