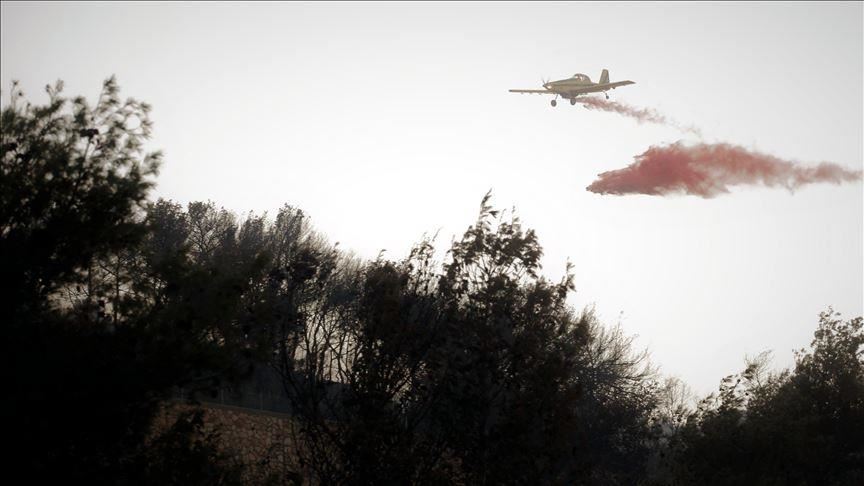 Shafaq News / The Lebanese army announced today, Thursday, that an Israeli army plane had been shot down in the south of the country.

The army command said, on its Twitter account, “At about 17:10, a drone belonging to the Israeli enemy penetrated the Lebanese airspace over the town of Aita al-Shaab.

On the other hand, the Israeli army spokesman Avichay Adraee wrote tweeted, "A while ago, during the operational activity of a military force on the border with Lebanon, a military drone crashed inside Lebanese territory."