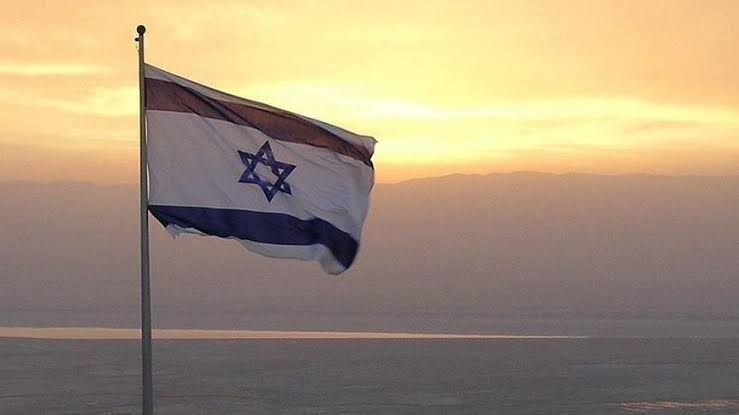 The Iranians contacted the Israelis while portraying themselves as academics, journalists, business people and philanthropists, using the identities of real people from overseas who were unaware their names were being used, the Shin Bet said.

The approaches were made using a relevant cover story, with the intention of gathering information about the Israeli targets and perhaps to convince them to travel overseas in order to kidnap or harm them, according to the security agency.

Initial contact was made through email, the Shin Bet said, using an email a similar address to the address of someone known to the target, with a changed letter or punctuation mark. After contact was made, the target would be asked to initiate a WhatsApp conversation using a phone number not previously known to them.

However, the Israelis who were approached were suspicious, refrained from responding and warned security officials, the agency said.

Earlier this month, the Shin Bet said it had uncovered an Iranian plot to recruit Israelis to gather intelligence and commit terror attacks using fake WhatsApp and Facebook accounts.

According to the agency, the operation – similar to what it said was a recurring method used by Iranian intelligence organizations – was discovered in its very early stages.